Rencurel is on a Rampage

We’ve all known for years that Inspyre Bicycle’s Jeremy Rencurel is fast, world-class-fast in fact. He’s been on the podium at Worlds in Jr. Elite as well as making two Worlds finals at Elite level in the recent past, just missing out on the podium in Colombia. Even with that solid resume it’s really been this year that we’ve really sat up and paid attention. Two wins in Avignon in a pretty stacked field followed quickly by two podiums in Phoenix at the USA BMX Pro opener, a race he hadn’t planned on.

The next 18 months are not going to be easy, especially if your French and looking for an Olympic ticket, but Rencurel is currently on a rampage … it’s going to be interesting …

15: First off … what a start to the year! 2 Wins in Avignon, 2 podiums in Phoenix and a main in Florida at the Gators! You’ve got to be pleased with how it’s going so far?

Jeremy: Yes, I really enjoyed those races, they went good for me, some good laps and a kind of consistency on the bike! That’s what I try to find.

15: Lets jump back to Avignon … they were stacked mains! Where you expecting to be out front all weekend or where you just going with the flow?

Jeremy: It was my first time there and it was a perfect weekend for me. The races were tight, like most indoor tracks generally, and not easy to pass on but I felt good all weekend with some good first straights.

15: Then it was off to the US for the first 2 USA BMX Pro Series events … and while the depth of talent went up a notch from Avignon you banged out a second and third over the weekend at Black Mountain.

Jeremy: Yes, American races are always different to others races. Especially Phoenix, with a really small hill and hard first straight you need to believe in yourself, 100%, because the race is almost done after the first turn! We only decided to go to Phoenix the day before the race because of the rain in Chula Vista … I just tried to focus on myself and the races went well all weekend. I had my best weekend in America! 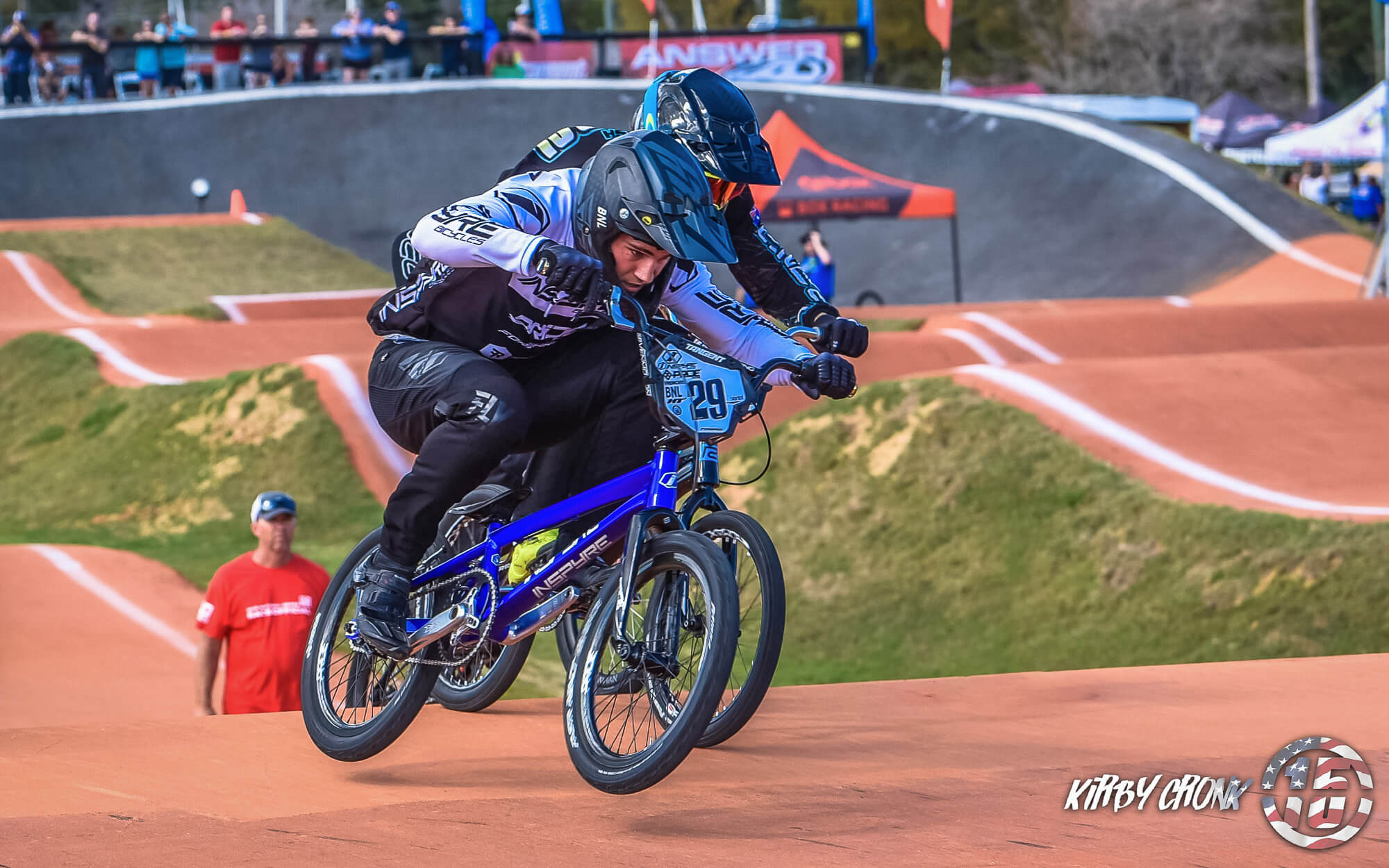 15: In Florida the following weekend you where still hauling but a little unlucky the first day when you unclipped, but found your way back to the main on day 2 … overall a very successful trip to the states. How did you find it racing there compared to Europe?

Jeremy: For me, it’s always different to race in America because many things are different, the atmosphere, the rhythm between the laps and every lap is tight but it’s so good to race there.

15: A lot of BMX pundits will tell you that Euro Pros are happier on the 8-meter hill but you’re clearly able to perform on both … do you have a preference for the type of track you race on?

Jeremy:  I like both but I think my preference is the 8-meter hill because I prefer the speed and the adrenaline on the SX track with some big jumps.

15: You’ve recently been checking out the ‘new’ track in Manchester before the kick off of the UCI World Cup Series. How did it ride compared to the old incarnation of it? Are you looking forward to racing there in April?

Jeremy: Yes, we were there during the first week of January.  The track is less dangerous compared to the last couple of years because that’s what the UCI want for all the tracks going into Tokyo. So, it’s really short on the first straight with not so much pedaling and a tight first turn … can’t wait to see how it’s going to be with seven other guys haha. The rest of the track is relatively cool and simple.  I enjoyed my time on it and I’m looking forward to racing there in April! 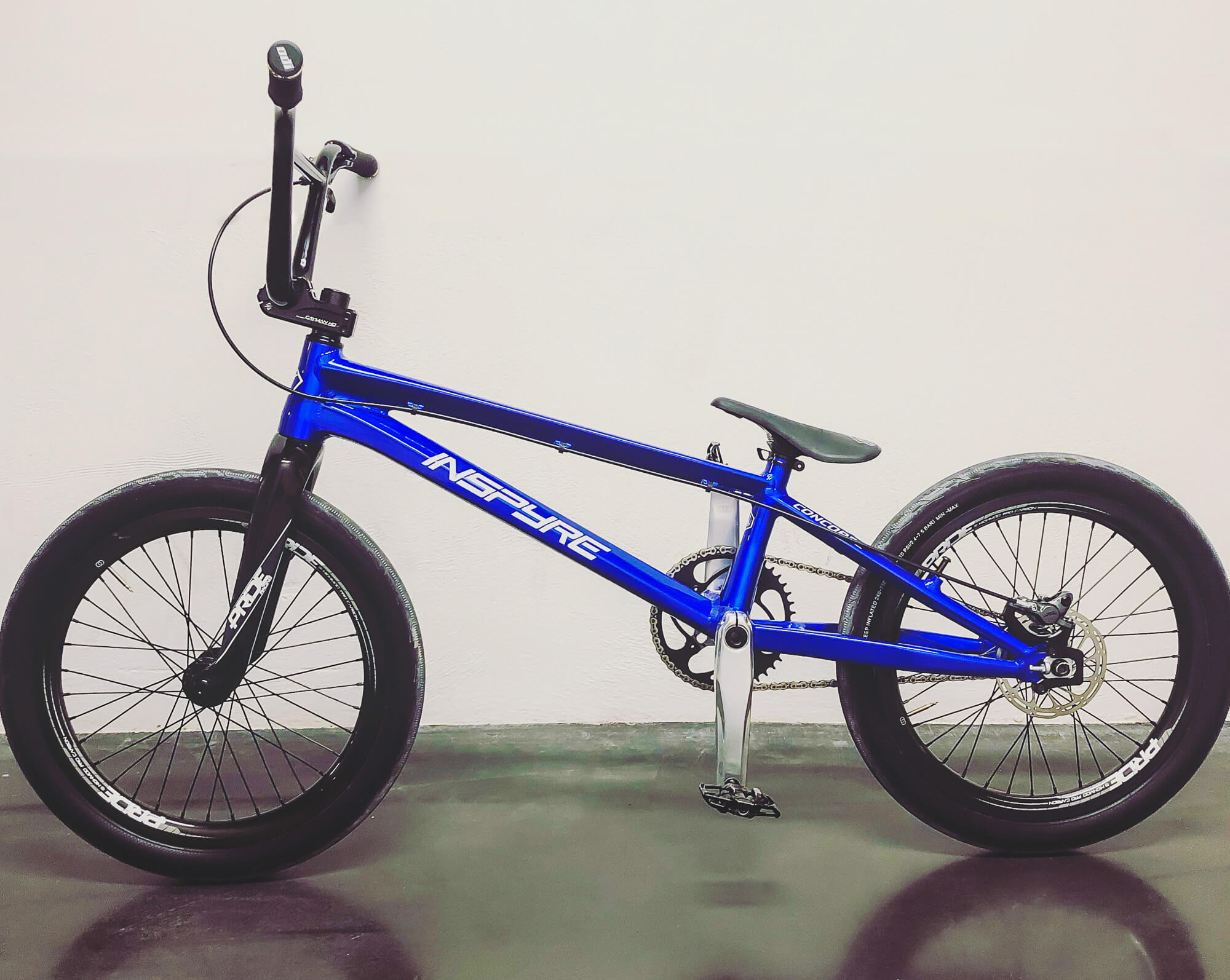 15: Obviously Olympic points are high on the agenda for the French team with three spots being the goal.  It’s not going to be easy securing one of those places with such a large and talented group of riders. Do you talk about places for Tokyo as a Team, or is everyone keeping their cards close to their chest … survival of the fittest kinda thing?

Jeremy: The French team are doing well in the last couple of years with good overall results. It’s really good, and important, for all the French riders to stay at this level. Of course, everyone wants to go to the Olympics. We talk about it sometimes but we stay focused on ourselves and to achieve the best possible ranking for the Nation.

15: Is there a defined path to one of those Olympic places laid out by the French Federation?

Jeremy: The path will be officially announced in April, it was built with the other riders and it will always be on the World Championships and on the UCI World Cup Series.

15: What do you think makes France so prolific in producing world class BMX racers?

Jeremy: I think it’s because we always have good riders over the past few years and each generation are inspired by those riders. Every French rider wants to be like them.

15: You’ve been cruising on the Inspyre Concorde for almost two years now, we’ve yet to ride one but they look like a solid piece of design. Clearly you’re happy with it, we’re wondering if you had any input at the prototype stages and what that might have been?

Jeremy: Even before I signed with Inspyre, I thought a lot about what i wanted to do. It is true that the idea of helping to develop a new French brand had me more interested and I don’t regret my choice at all. I feel great on the bike, the agreement I have with the people at the brand is really great. The bike is very stiff and handles well, it’s everything I am looking for.

15: So, 2019 … we assume you’ll be at all the World Cups? Where else should we keep an eye out for you, UEC European Cup, Euros, Worlds? What events/tracks are you most looking forward to this season?

Jeremy: I’m gonna try to perform at every race which I participate in. I’ll be racing a few European Cups and the European Championship as well. The World Cup circuit going to be great this year with Rock Hill! Wherever, I really like Papendal, so maybe this one haha! Thank you Fifteen for this interview and thanks to all the people behind me! 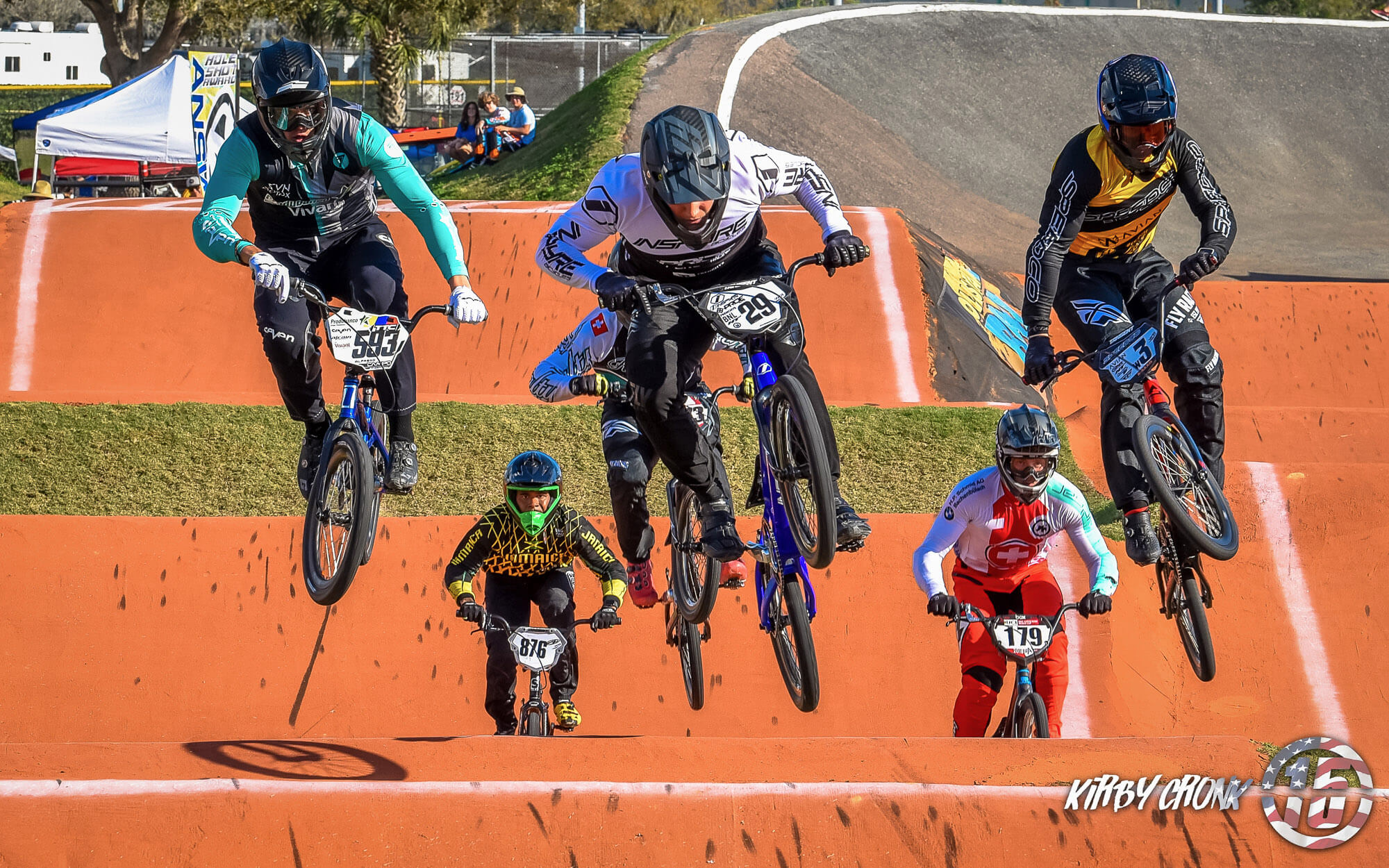