Back in 2017 Joshua Mclean told us his long-term goal was to live and race in the USA, fast forward to 2021 and Mclean is now a fully fledged Floridan, happily living and racing in the USA … ‘I finally was able to make the move about a year ago now. The last few months is when everything finally started to come together outside of BMX, which has been great. Just having my own place with my girlfriend, Diana, and not having to worry about who’s couch I am going to sleep on. And having my own car, so I don’t have to rely on friends to get to places. It’s nice! Having less stress in my life outside of BMX has helped me so much in the sport. I have a good set up now with a good group of friends to train and ride with,’ Josh continued, ‘The Pro scene in Florida is great! We have great riders here. When we have local Pro-am races, they’re usually pretty stacked, that makes for good racing, and that alone has helped a lot last year with basically no big races happening.’ 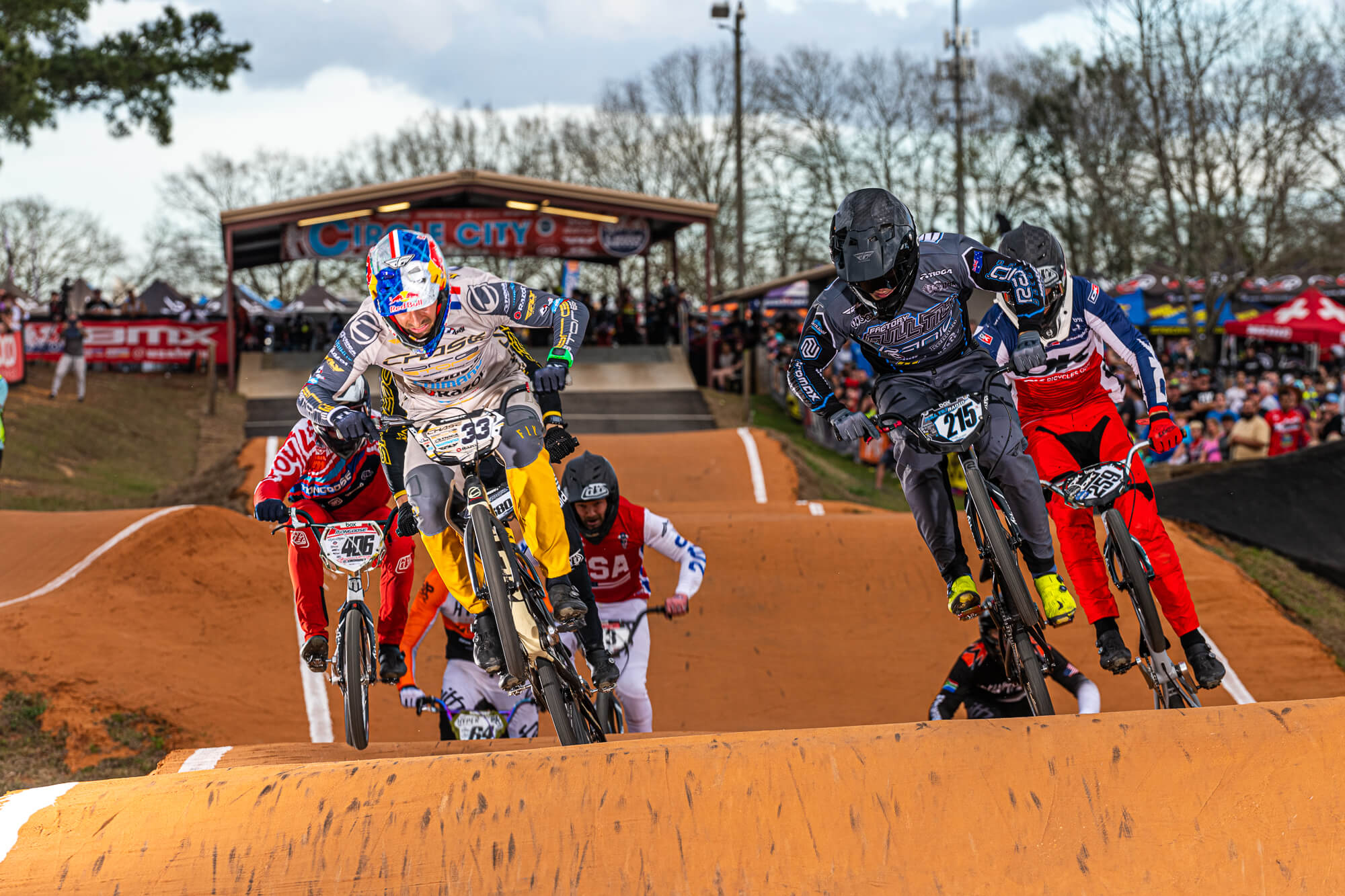 Since turning Elite in 2017, which now seems like a lifetime ago, Josh has always been capable of mains but in recent times you expect him to be in the final, especially on the USA BMX circuit … the newfound stability Mclean has found in Florida has obviously been contributing to his form on the track. His confidence is not lacking either. Back in November 2020 when the BMX world’s season rested on the USA BMX Grands, the only game in town, Mclean was the only contender to name himself when we asked who was going to win the Number 1 plate. ‘You have to have that mentality’, he told us. And when the gate dropped for the first pro main in Tulsa, he turned that confidence into tangible, world class beating ability. We sat up straight as Mclean blasted down the first straight and took the first main. Then as you all know, came Connor, and what looked like some bad luck to us. The second and third main in Tulsa did not go to plan for Josh, … ‘Yeah… they didn’t go the greatest. I don’t think it was bad luck, it was more just being unorganised and not paying attention.’ 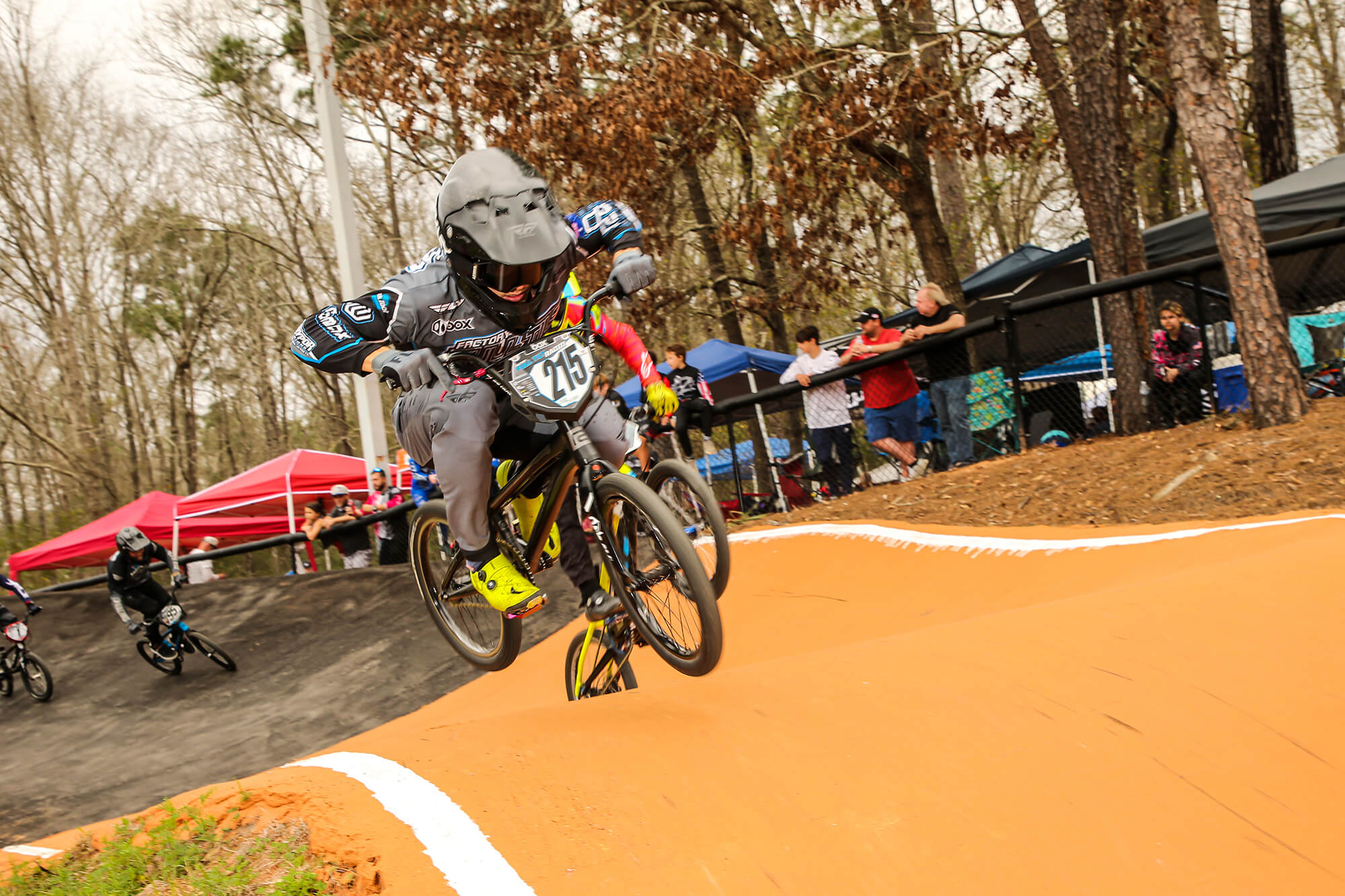 The obvious potential from the Grands has flowed into the 2021 USA BMX season with mains in the Phoenix desert and three out of three mains in Dothan, Alabama at the Circle City Nationals, including a podium on Day 2, splitting Joris and Connor!

‘Most things are just clicking.’ Joshua told us. ‘ I made some slight changes with my bike and technique with my gate. I’m just feeling more confident with what I’m doing and it has made a big mental change, I have belief in myself on race day.’

Life in the US has not been all plain sailing though, the Covid19 pandemic has not been kind to BMX racing, ‘Well. when everything first started to happen, Diana and I went into our own isolation for 2-3 months I believe it was. I bought a couple Dumbbells and a skipping rope to use when I would get bored haha. Luckily, tracks started to open again, and races started up again towards the middle of last year.’ 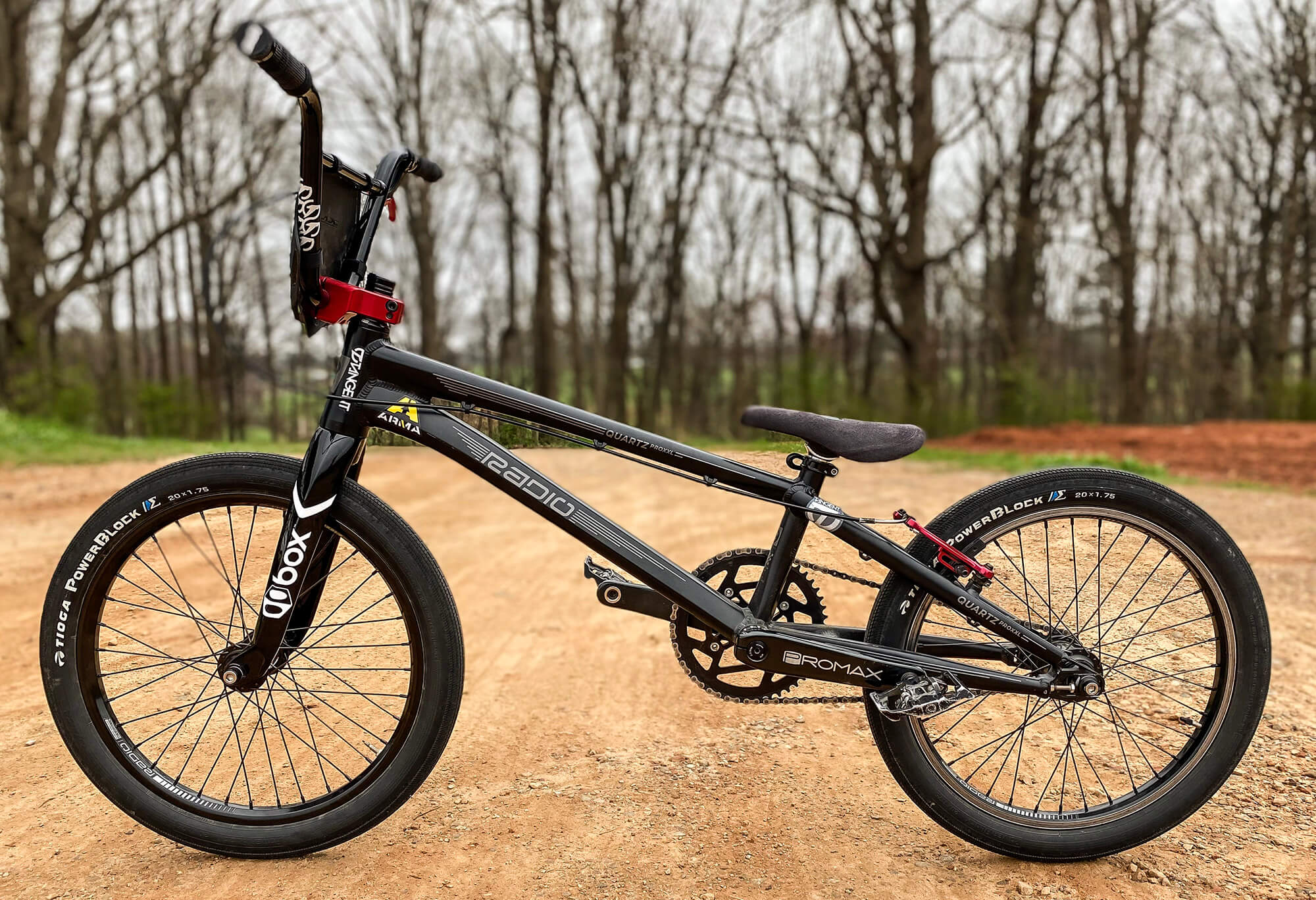 ‘It’s a personal decision not to run the carbon frame just because I’d be scared to run carbon anything after 9-10 months, I’ve only just went back to carbon forks after 4 years. I’ve also seen people struggling to jump in a little bit of wind from their bikes getting blown from under them with having a lighter bike. The less stress you have on a day of racing the better.’

Unfortunately, outside of the States right now, BMX seems to be a little hit and miss. The announced UCI World Cup calendar briefly fuelled the hope that we may return to some sort of normality and the new venues where cause for some excitement despite the supposed worldwide travel restrictions. ‘It was awesome to see new places on the calendar!’ Josh told us, ‘It’s not the same tracks that most elites have been racing and training on the last 6+ years. Just the timing of them doing it sucks, with not everyone allowed to travel right now. Is it really a World Cup if not all countries can travel?’

This week the UCI removed the immediate travel worries from Josh’s plate with the forced cancellation of the opening two rounds of the World Cup series scheduled for the beginning of May. 2021 is certainly living up too, and may yet surpass the calendar devastation that began in 2020 … There is still one big international race looming on this year’s calendar, and after some initial speculation that the event may not go ahead, the IOC are pushing ahead, against the odds, and probably with empty stadiums. But as of now, it looks like we will, once again, get to watch BMX racing on the Olympic stage. In the past when we’ve asked Josh about Australia, him and the Games, he has politely skirted the edges of the subject, being slightly non-committal. This time he surprised us … ‘At the moment Australia has only qualified one rider, and not being able to travel internationally is going to make it difficult. If I’m being honest, I had the Olympics written off and I was just focusing on the USA BMX circuit. But after riding the 8m again after 6+ months and feeling the best I’ve felt on it, it has lit the fire inside me again a little. If I can’t get to World Cups though, to get points to try and earn two spots for Australia, I’m not going to be stressing about it.’

For right now though, Joshua Mclean is all in on the American experiment, and if you race BMX in today’s world, the US is certainly the location of choice … maybe the only choice. ‘I will be in America for at least the next 2 years because that’s how long my visa lasts, but I will still travel back and forth to Australia when it’s possible. I definitely want to have my name in the bowl though when people talk about who will be the next No. 1 USA BMX pro.’ 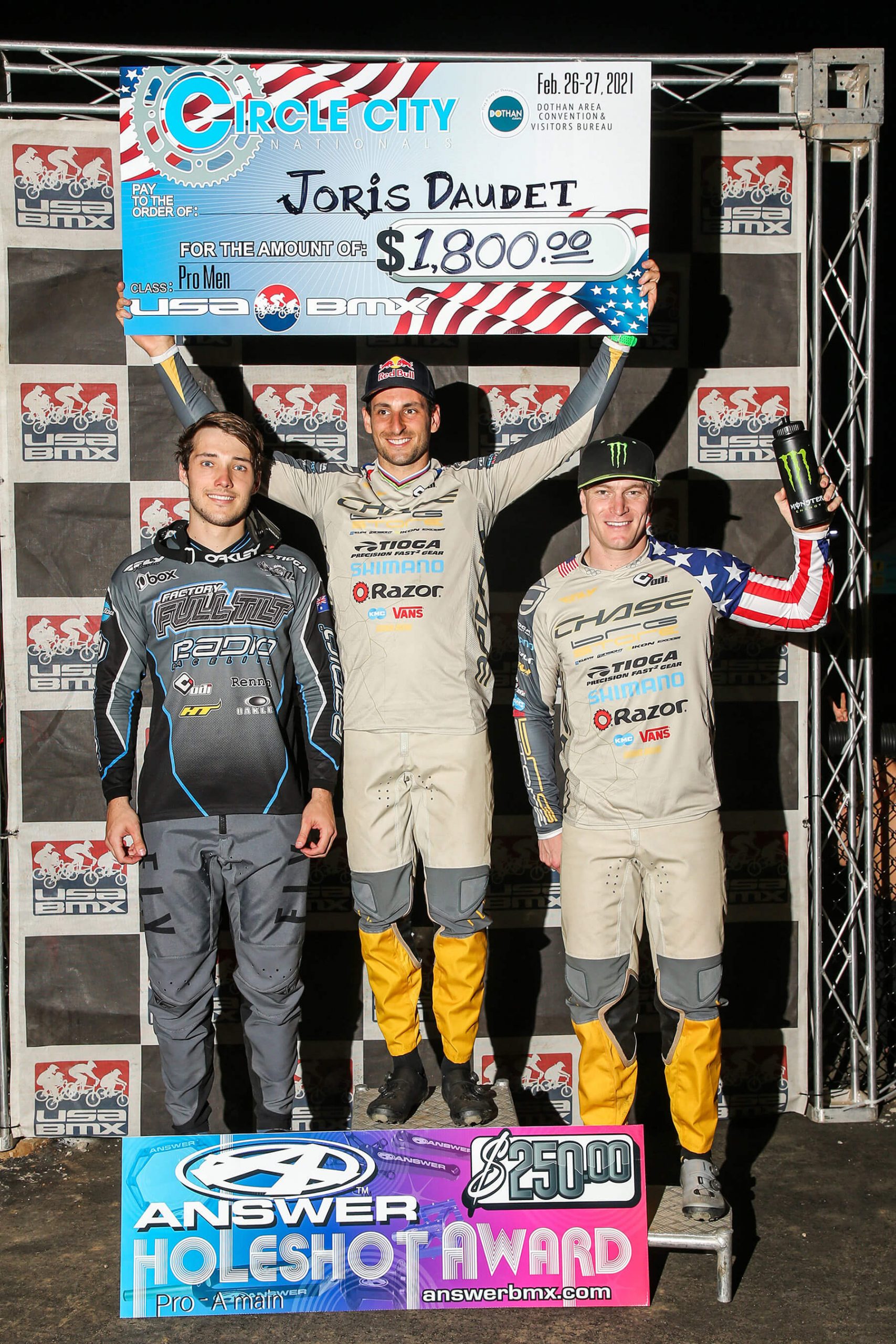