For the second week in a row, the BMX Worlds eyes focus on Verona, Italy, but this weekend has more significance, Olympic significance! The opening two rounds of the 2021 UCI Supercross World Cup Series offer the second last weekend, and the first opportunity since the beginning of March 2020, to fight for vital Olympic Nation points and the chance to represent your flag at the delayed but now, fast approaching, Tokyo Games.

Last week the UCI announced that the Italian and Colombian World Cups would not count towards the Individual Ranking quota places as they locked that pathway to the Games at original cut-off date, 3rd March 2020. However, for the allocation of Nation places … that race is back on!

So where does that leave us before the Italian World Cup kicks off? The Olympic postponement, the lack of racing and the dreaded Covid19 pandemic has made it rather difficult to keep track of who’s got what places or who’s on track to qualify. But fear not … we’ve gone deep down the rabbit hole of Olympic points, and based on the latest Olympic Qualification System, published by the UCI on 28th April 2021, and the available rankings on the UCI website, this is how we see the qualification panning out … to date anyway … 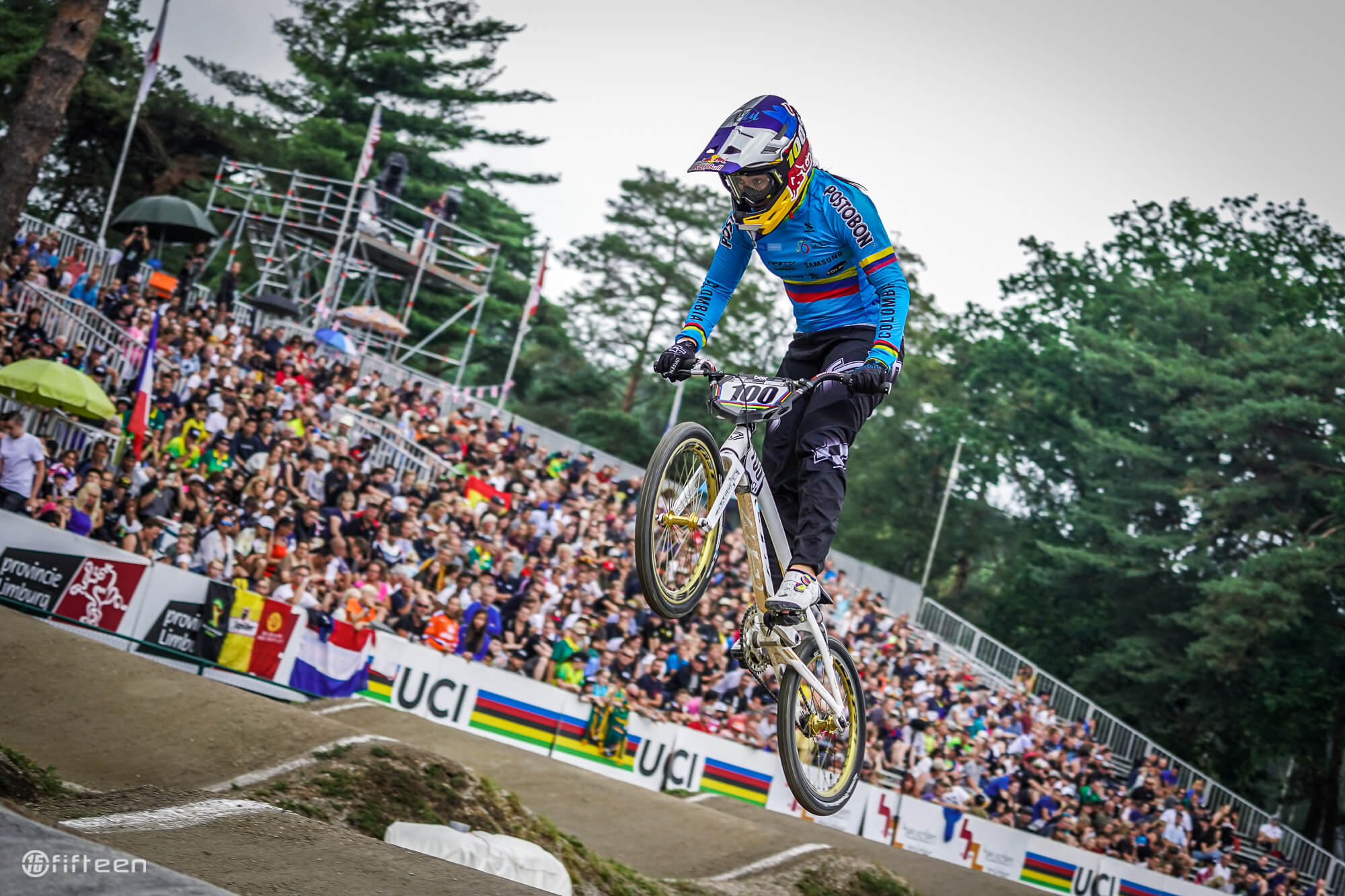 That all seems straight forward until you realise Africa is not currently represented under the Continental inclusion rule (below):

‘Minimum Allocation per Continent: Except for the continent of the host nation, in case a continent does not have at least one (1) NOC represented, the last available quota place(s) through the Olympic Qualification ranking will be allocated, with a maximum of one (1) quota place per NOC, to the highest ranked NOC of that continent’

Egypt is the highest-ranking African nation, but no riders have the required ‘10 UCI points in the Individual ranking of 3 March 2020’. We can’t find an African Nation that qualifies riders under the 10 UCI points rule, so which rule supersedes? The Continent rule or the 10-point rule? We’ve decided to assume that an African nation doesn’t qualify and therefore does not affect the qualification. The UCI / IOC may have a different interpretation … and obviously they would win this argument.

The Individual points are the next to kick in, from the cut-off date, 3rd March 2020. Ecuador, Japan, and Great Britain all earn Olympic places here. Then the two World Championship spots from the cancelled 2020 Houston event get reallocated to the next two highest Nations in the rankings … Latvia and Germany.

As Japan has already qualified via the Individual Rankings, the host nation spot is now reallocated to next highest ranked Nation which is currently Thailand.

So, as of today, 7th May 2021, this is how we see the 24 Olympic places being distributed in the Elite Women category:

This will obviously change over the next four rounds but it’s unlikely we’ll see a new nation break into the top 11, and as Individual points are locked, we won’t see changes there. At the bottom end of the women’s qualification table, it’s very possible that Belgium could overtake Thailand to gain a spot. But, again, there is some confusion in the women’s ranks with the continental inclusion rule, so Thailand’s current place may be taken by an African nation (Egypt?) … we’ll have to wait for some clarification.

Other than the points chasing that will be happening over the next 4 World Cup rounds, we’re very interested to see if Buchanan, the only Australian Women to travel to Verona, can convince the powers that be in Australia that she warrants a place. That would probably take a return to the form that made her a regular on the series podiums. With Brooke Crain retired from the big hill events, the third spot for the US Women is wide open, with an abundance of young talented riders in Italy looking to make a mark! The USA just released an updated Olympic qualification document which can be found HERE … happy reading! The Netherlands also has some tough decisions to make when they get to the second two spots they have. 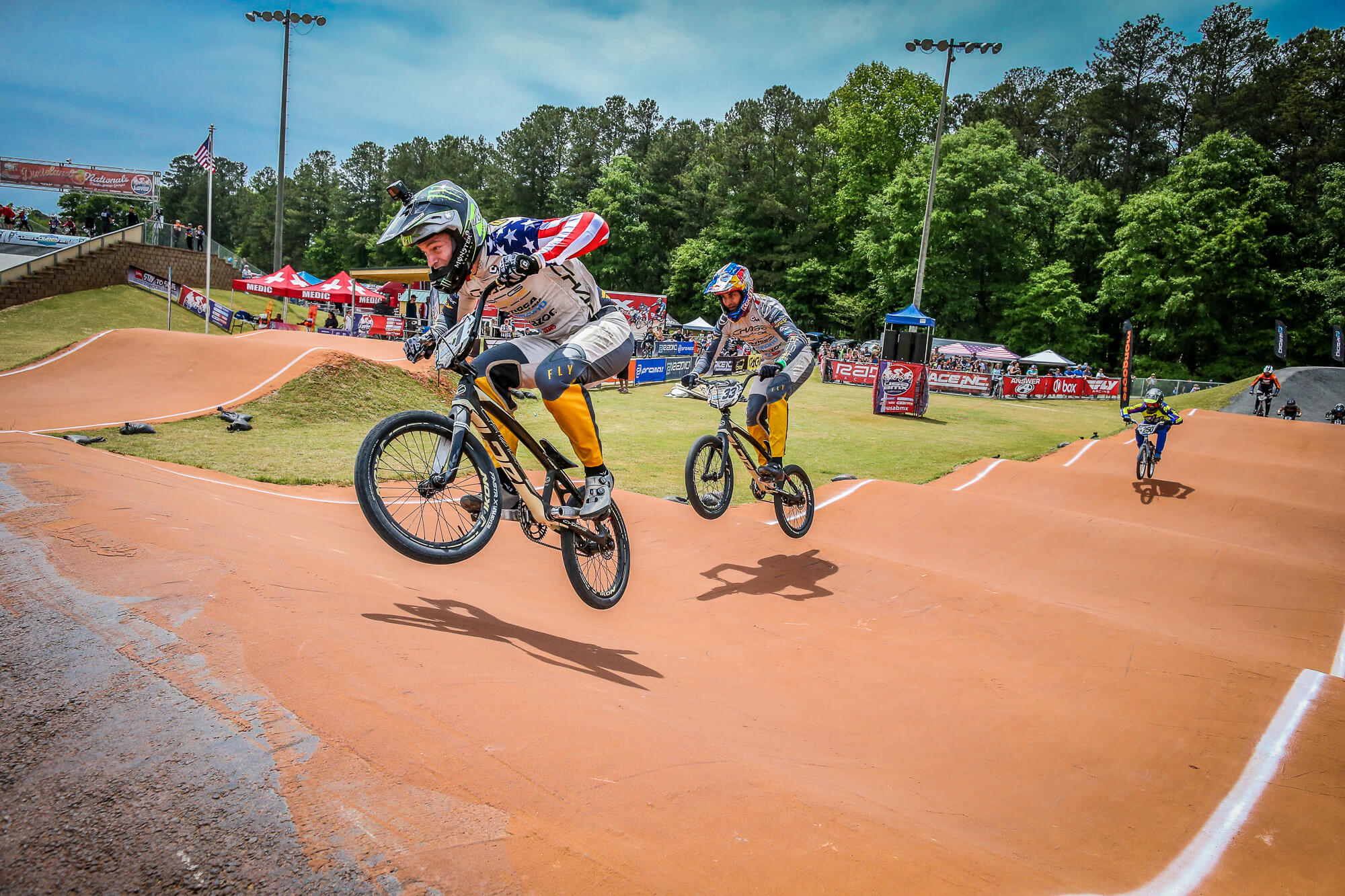 Currently, the top 11 Nations in the men’s field are France, the Netherlands, USA, Switzerland, Colombia, Australia, Great Britain, Argentina, Ecuador, Brazil, and Russia. But like the women’s draw, Africa is not represented in the top 11 here, so South Africa would bump Russia.

When it comes to the Individual rankings Russia would be back in along with Norway and Canada. The reallocated Houston Worlds places would go to Latvia and then Italy. Japan obviously then gets the Host Nation place.

In the unlikely event that South Africa declines their place, Germany may have a lifeline. And that’s it, we don’t see a path to Tokyo for anyone else … but stranger things have happened, and BMX can be vicious.

As of today, 7th May 2021, this is how we see the 24 Olympic places being distributed in Elite Men:

While there is probably less room for movement in the men’s qualification tables there are still some interesting battles for places within countries. Who’s going to get that second US place? Corben is probably sitting there right now but he’s not in Italy, and there are a few American’s who travelled who’d be more than happy to take it from him. Again, you’ll have to read the updated USA Cycling qualification information. The US team announcement is scheduled for June the 4th.

France is always an interesting discussion when it comes to the Elite Men … who’s the third French man going to be? Have recent injuries made that decision easier, or just delayed it? Who will join Graf in the Swiss camp and who’s the Dutch third pick? Interestingly, Australia’s decision to not send a team rules them out of moving up a spot in the rankings and gaining a second Olympic place, which was a real possibility.

We’ll be glued to the Olympic Channel coverage this weekend, as unfortunately Covid19 travel restrictions messed with our plans to be in Verona. There are some very interesting battles about to go down …