AB: Honestly, anybody, the whole elite class is so fast!

AB: Niek Kimmann, that fool is a straight monster!

AB: Sylvain André, just cause he’s so solid all around the track every jump.

AB: Well, I’ve only been to one but it was pretty lit with Kye, Tre and Cole Tesar!

AB: Could name a few but def Riley House, super good homie and solid rider on the USA circuit, can’t wait for him to get on the World Cup and Elite circuit! 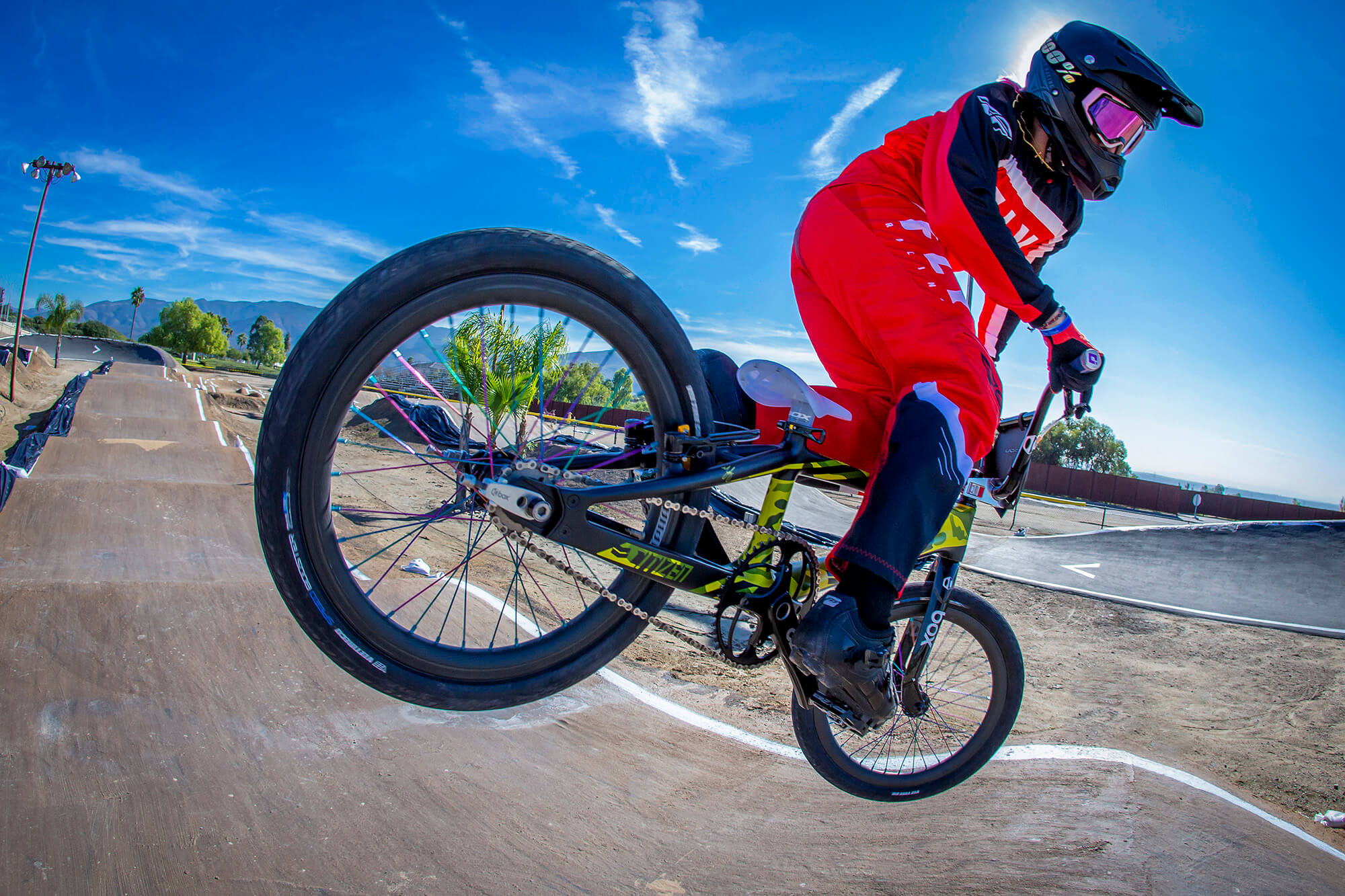