SH: Mariana and Alise both have a similar way of cutting you off straight out of the gate.

SH: Laura Smulders, if you follow her around in Papendal you are assured to have the best and fasted lap of your day … based in real facts!

SH: She’s already doing! MISS Zoe Claessens, I give her a shot at the next Olympic podium! 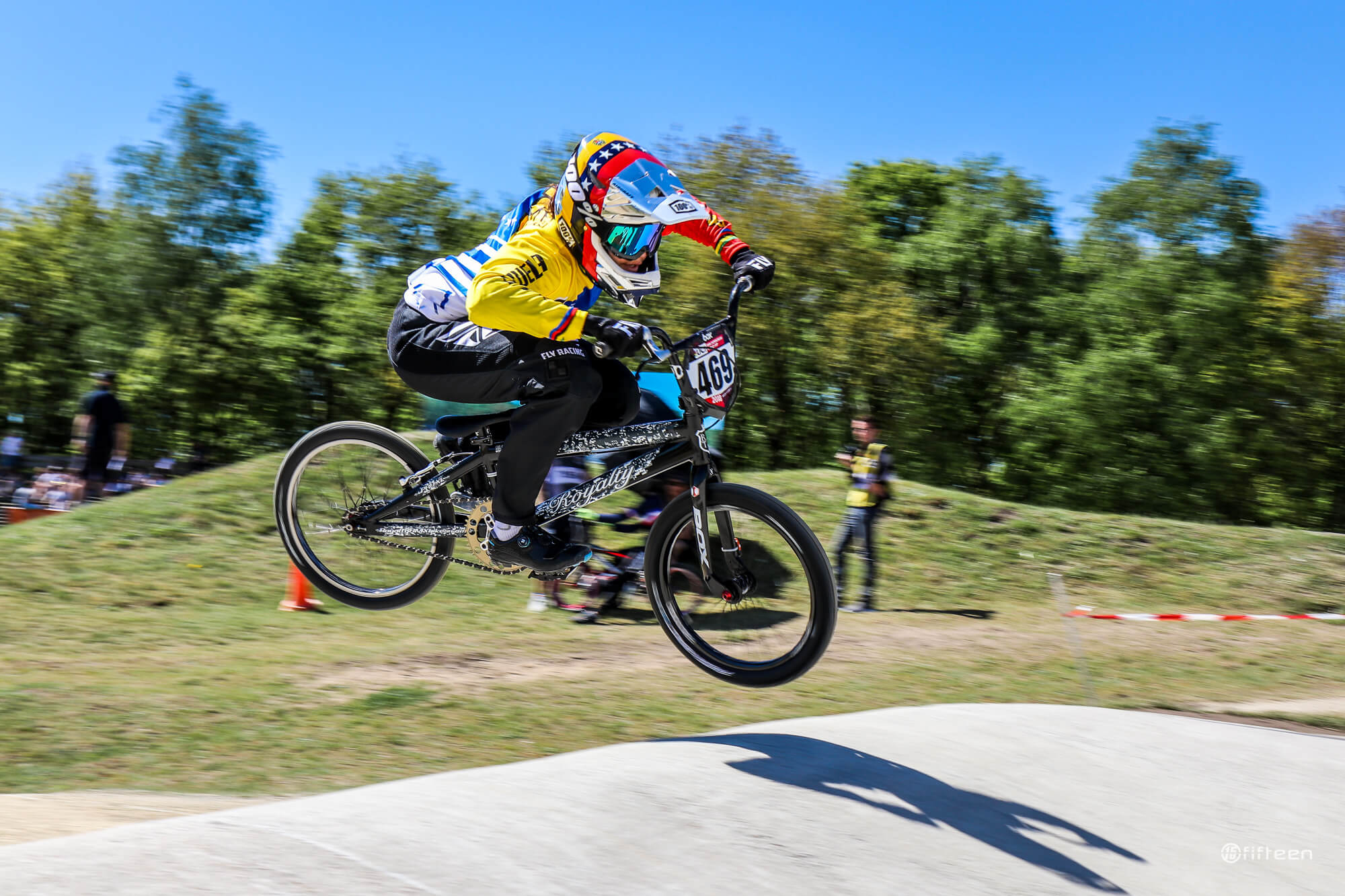