Straight off his impressive 2017 season, French speed demon Romain Mahieu, has switched colours and joined the Rift/Rockstar/Tangent cartel to #ridetherift … 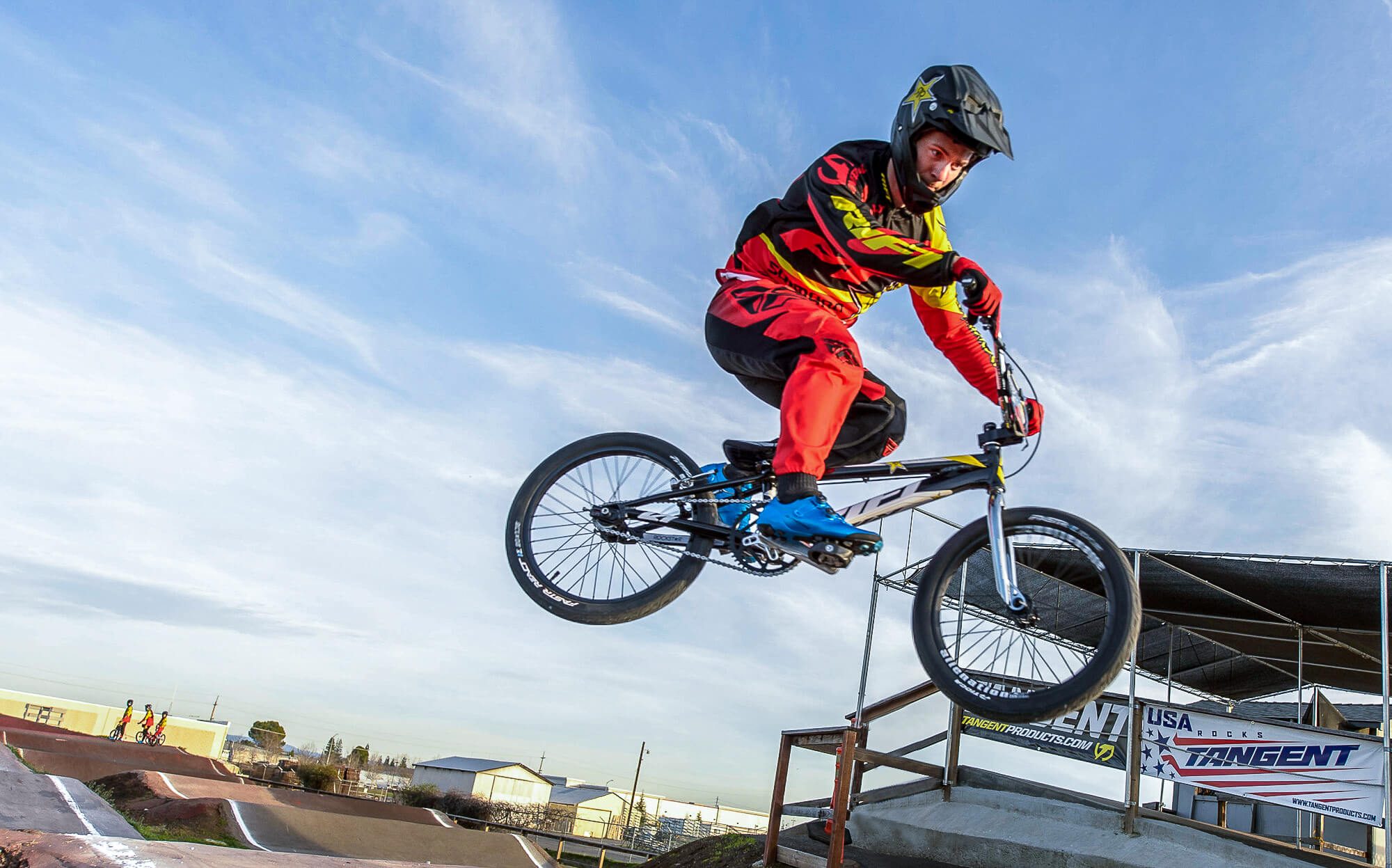 Romain: Yes, big move for me after having spent 6 years with Chase. But I felt like it was time to change and start something new. Everything happened after St. Etienne, I was talking with Sylvain A and I knew that Rich was looking for someone, a ‘top guy’ in his team. So I contacted him to know if he had found someone and if not, that I was very interested to be that guy. We talked for two days and we agreed on a deal.

15: The new Rift frames look awesome, has it taken you long to get used to the change, are you 100% comfortable on the new build yet?

Romain: The Frame is awesome! I was riding carbon frame and I was a little bit worried about going back on aluminium … but I knew that they worked a lot on this new frame. So when I got the new bike and it only took me a few laps to get used to it. I was surprised how stiff the bike was and also comfortable. I’m very happy about the bike and how I feel. I’m 100% comfortable on it and ready to start the season.

15: 2017 was a massive year for you in the Elite ranks, World Cup finals in Papendal and Zolder … a podium in Zolder in-fact, and then the big win in St. Etienne in a stacked field. You had to be thrilled with 2017, right? A big confidence builder rolling into the 2018 season?

Romain: I’m very happy about my last season, which is the best one I had in the Elite category. Little bit bummed about July … didn’t happen as I wanted and the results are a little bit under what I got during the whole year. But still, it was a good season. Ended up the year with a win in St-Etienne is always good for the confidence. So yes, lot of good things, still have some work to do but I’m looking forward for 2018! 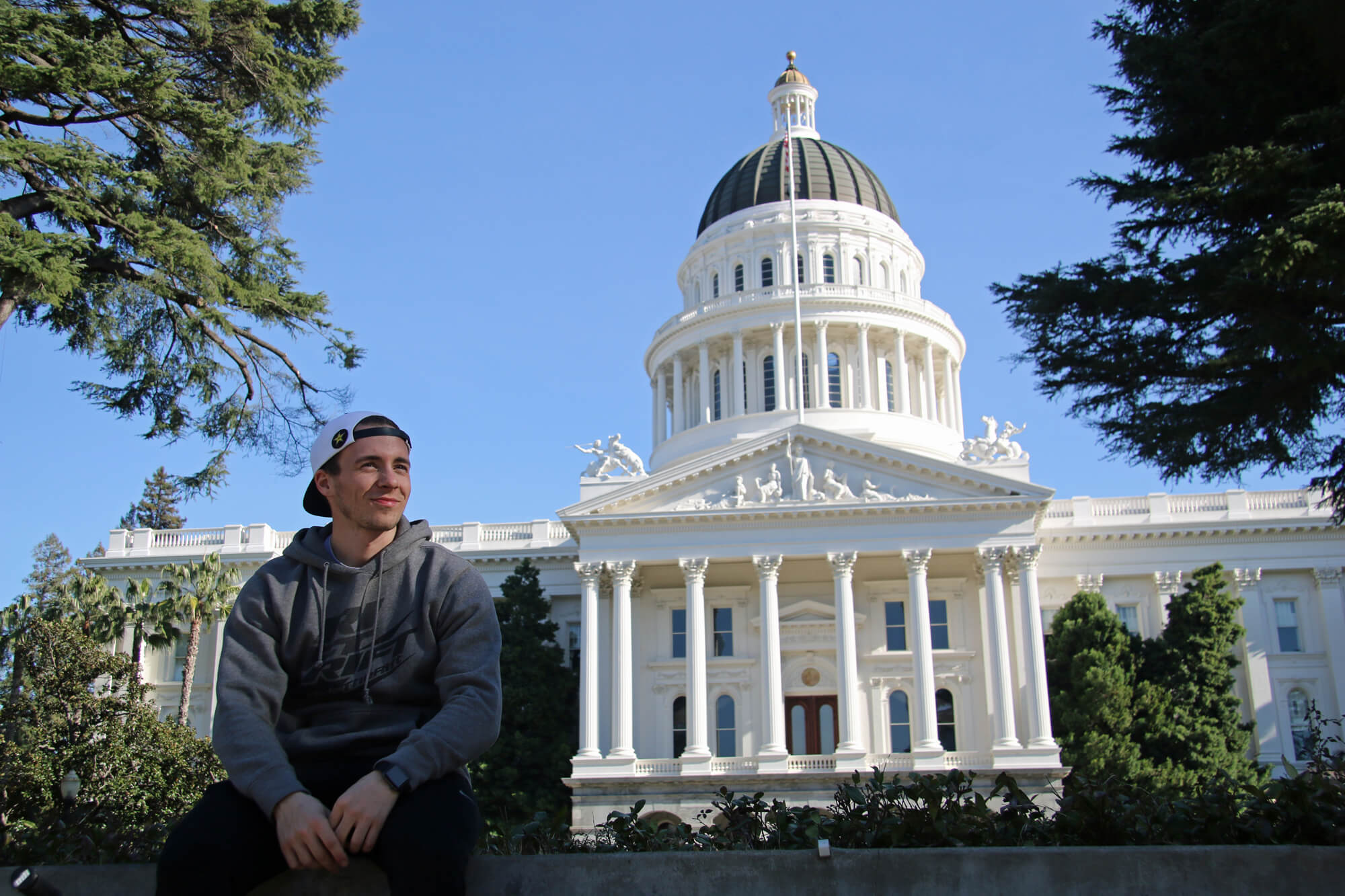 15: What are your plans for this year? The World Cup in Paris must be high on the list … will the French dominate at home?

Romain: Yes for sure. The World Cup circuit is one of the priorities every year and having the first World Cup at home in 2018 is awesome! Riding in front the home crowd, family, friends, French fans … it’s gonna be something. Well, just like the guys in Manchester or Papendal … we are riding on this track every day which is a positive point for us. Even if now we can easily get used to a new track after an hour and a half practice, but still … this track isn’t an easy one. We showed last year that we were a strong team and one of the best, so get ready to see some French out front in SQY … haha.

My plans for the year are pretty much the same than last year … World Cups, the Worlds, Euro Championships and the French National.

15: You spend some time in Baku last year, after the Pro-Tracks made some changes, what do you think of the track and what should we expect racing wise when the Worlds roll around in June?

Romain: Yes, we went there with the French team for a training camp and also raced the Test Event. It’s not a hard or tight track … nothing really complicated but very exhausting. It’s a ‘drag race’ in the first straight with a lot of pedaling (same as SQY) and a first jump that we are not used to having on SX tracks. Third straight with a lot of rhythm and different things to do … it’s an interesting track, good for races.

15: Now that you’re in the trenches with Tangent, are we going to see you at a lot more USA BMX races … and the now infamous Tangent Pro Opens?

Romain: Hm, yes of course. I have my schedule in France also, with the french cups and with the Worlds in June it’s not gonna be easy to go to USA between March and July but I’ll try to go there as much as I can this year for USA BMX races and Tangent Pro Opens as well, like I did in 2017. I’m training in California now until Phoenix and Oldsmar. 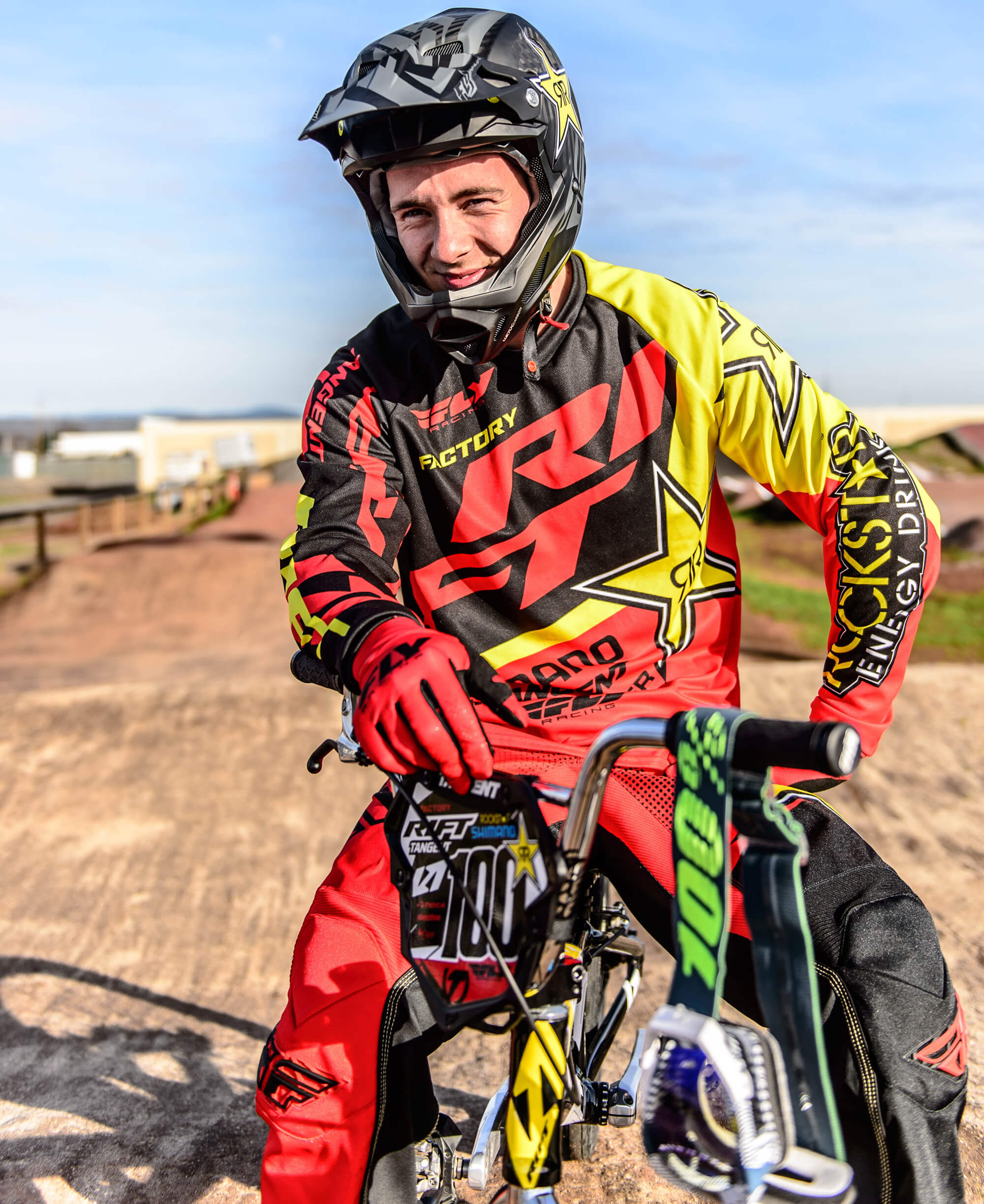 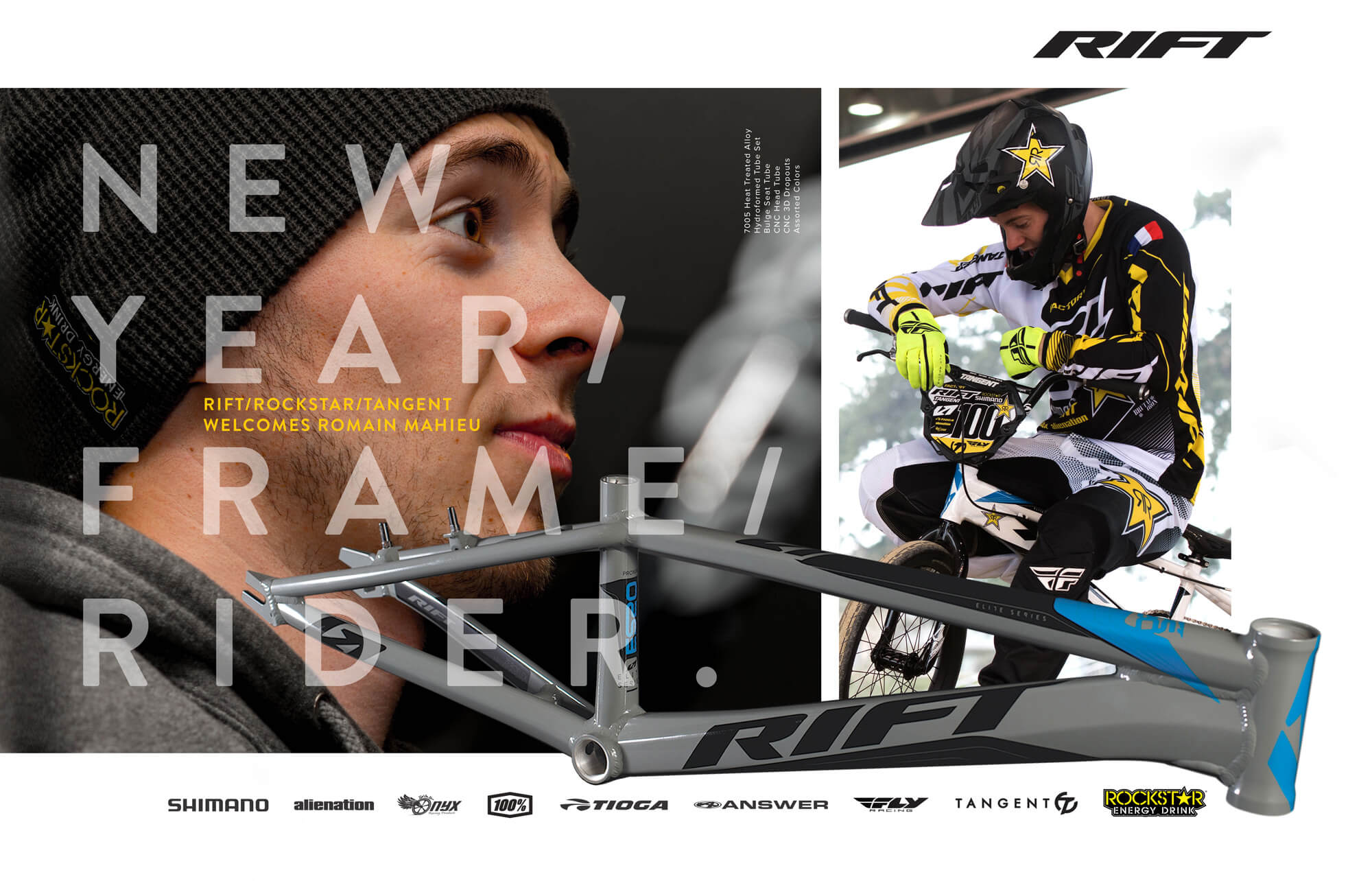