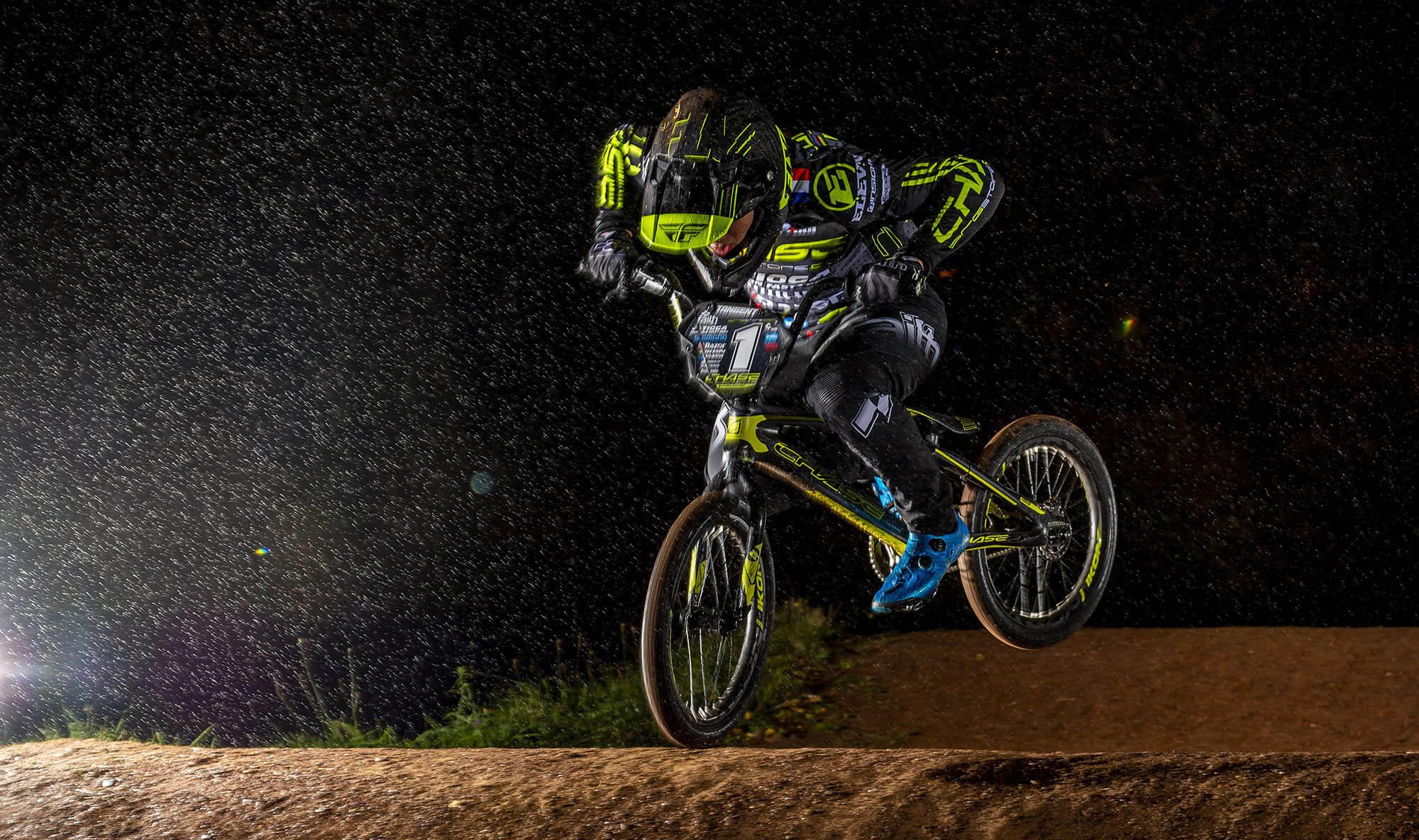 It’s a been a big year for Tatyan, during his first year at Junior level he grabbed the World title in BMX Zolder where he looked very special indeed. As well as the Worlds, he has also been plying his trade at the UCI Supercross World Cup Series this year and will make his debut for Chase Bicycles at the USA BMX Sunshine State National Pro Series this weekend in Sarasota, Florida. Then it’s on to the 2020 UCI BMX World Championship track in Houston for the USA BMX Lone Star Nationals and a little a taste of what’s to come next May.

It will be interesting to see if Tatyan will now spend more time in the US with his new team, as well as how he continues to develop under the influence of Connor and Joris. Whether his focus now turns to the US or remains in Europe, he is obviously one to keep a close eye on in the future … 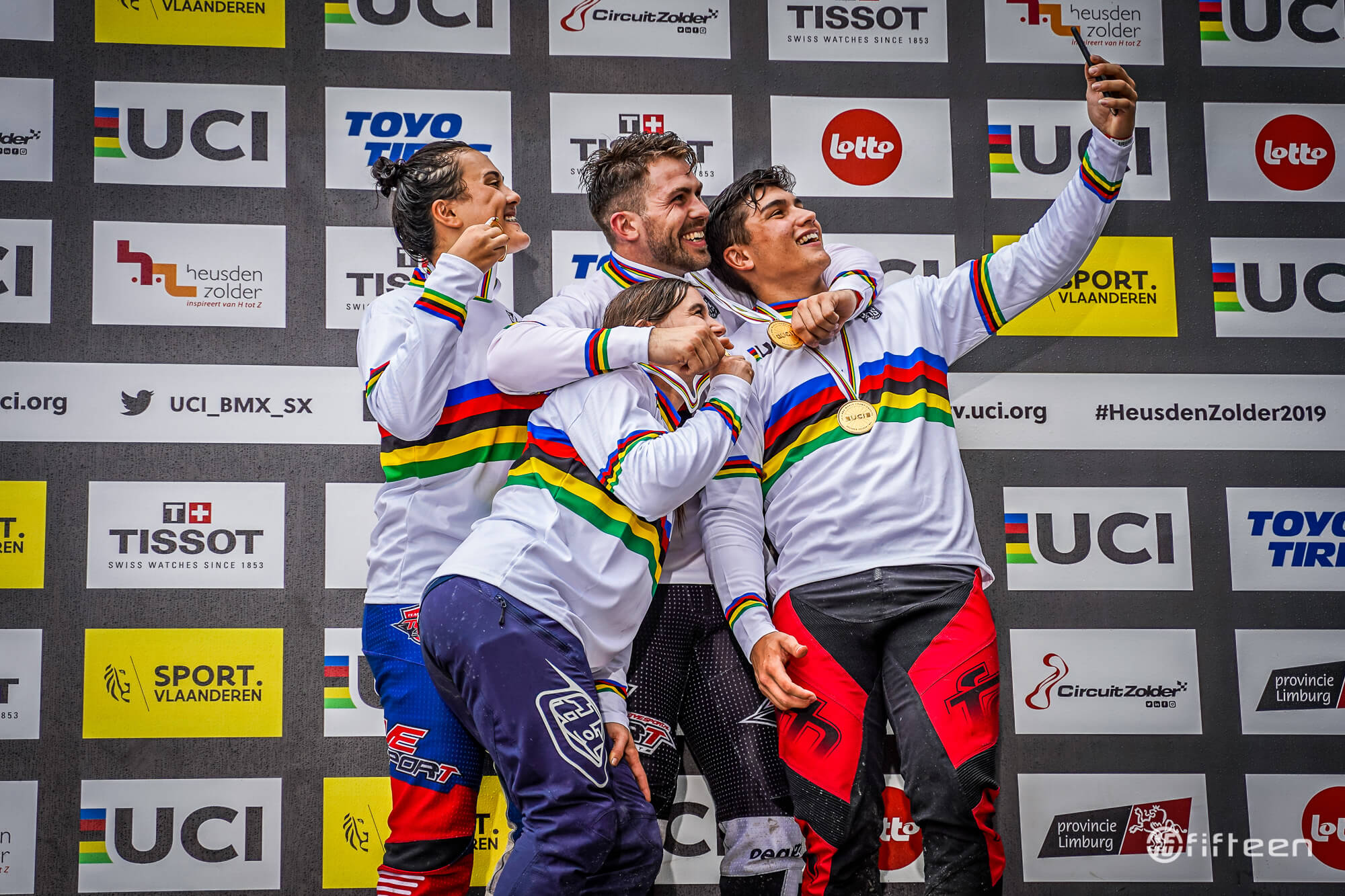