Tore: I had a one year deal with DK, and they didn’t want to continue the sponsorship. So I needed a new bike sponsor. Since the day that Speed Co. came out with the Velox I have always wanted to test the bike. So I contacted them and we worked it out, which I’m really stoked about!

15: How do you like the feel of carbon compared to the alloy frames you had been riding?

Tore: First of all it’s much lighter and more stiff then an alloy frame. But it still feels very good riding on it and it’s a bike you can play with, not just racing and going fast. And the frame looks amazing with carbon fiber!

15: Is there any difference between your yellow ‘training bike’ and your red Velox ‘race bike’? 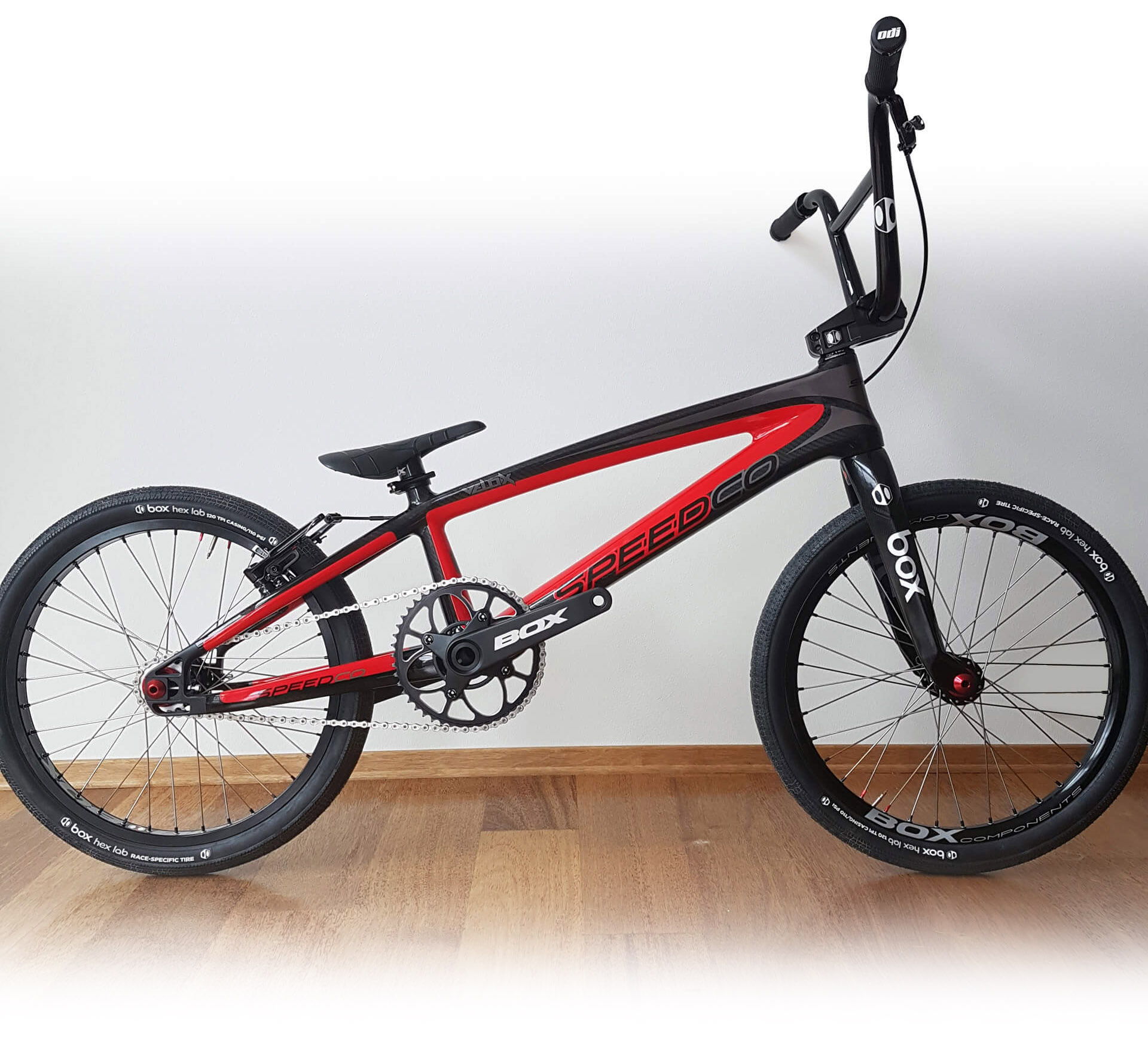 15: Thinking back to Rio … how was the whole experience? Was it what you expected?

Tore: Rio was really cool and a very big experience. The most exciting part was to being able to work and be with the Olympic Team … and see how much they did for me so I could perform my best. Yes it was what I thought it would be but it’s mind blowing to see, in real life, how much money they are spending and making new facilities just for 3-4 weeks.

15: Would you do anything different with the benefit of hindsight?

Tore: I think we did the best we could, I wasn’t fast enough …

Tore: Time will tell but I’m very motivated to do the work and try again. The Olympic Center in Norway is also very interested in BMX and what we’re doing after what they saw in Rio. That gives me a new opportunity to get help from them. They are now helping with training and financial support.

Tore: My plan is to race most of the European league as well as European and World Championships.

15: What’s the major goal for the year ahead?

Tore: That has to be European league on my home track in Norway. I’m hoping to perform at my best in front of my home crowd! 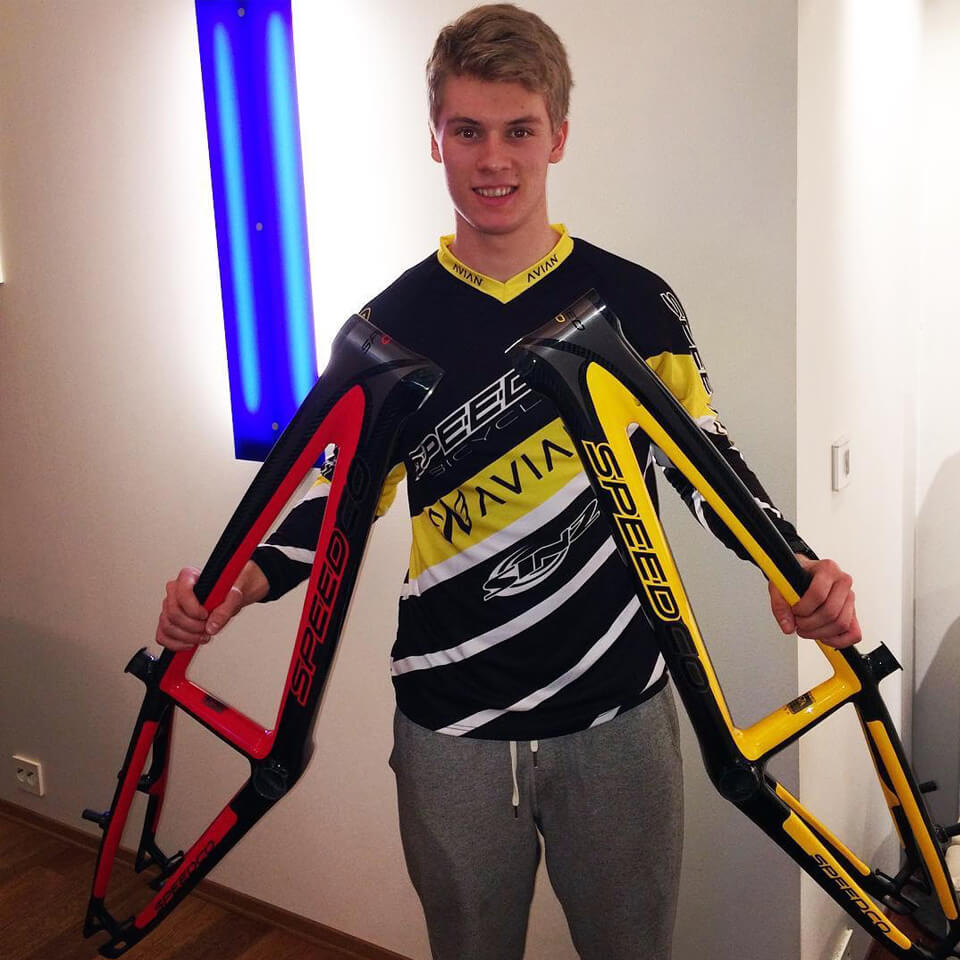 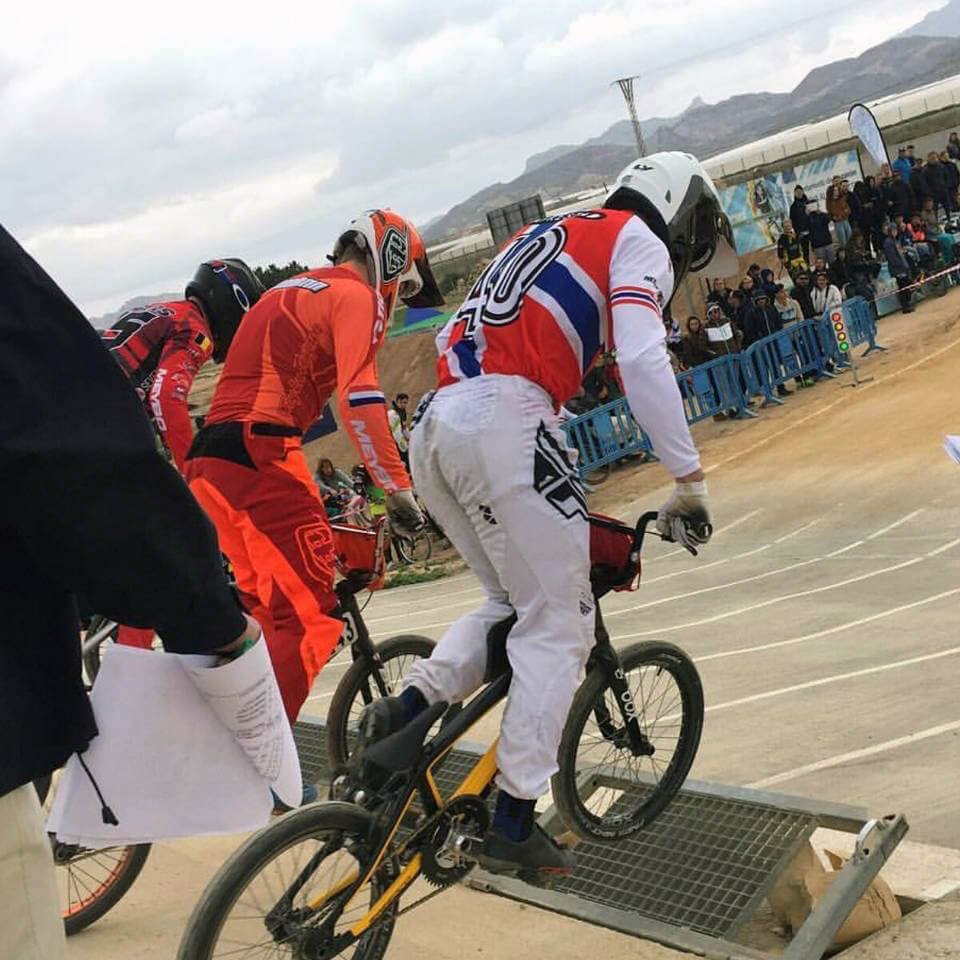 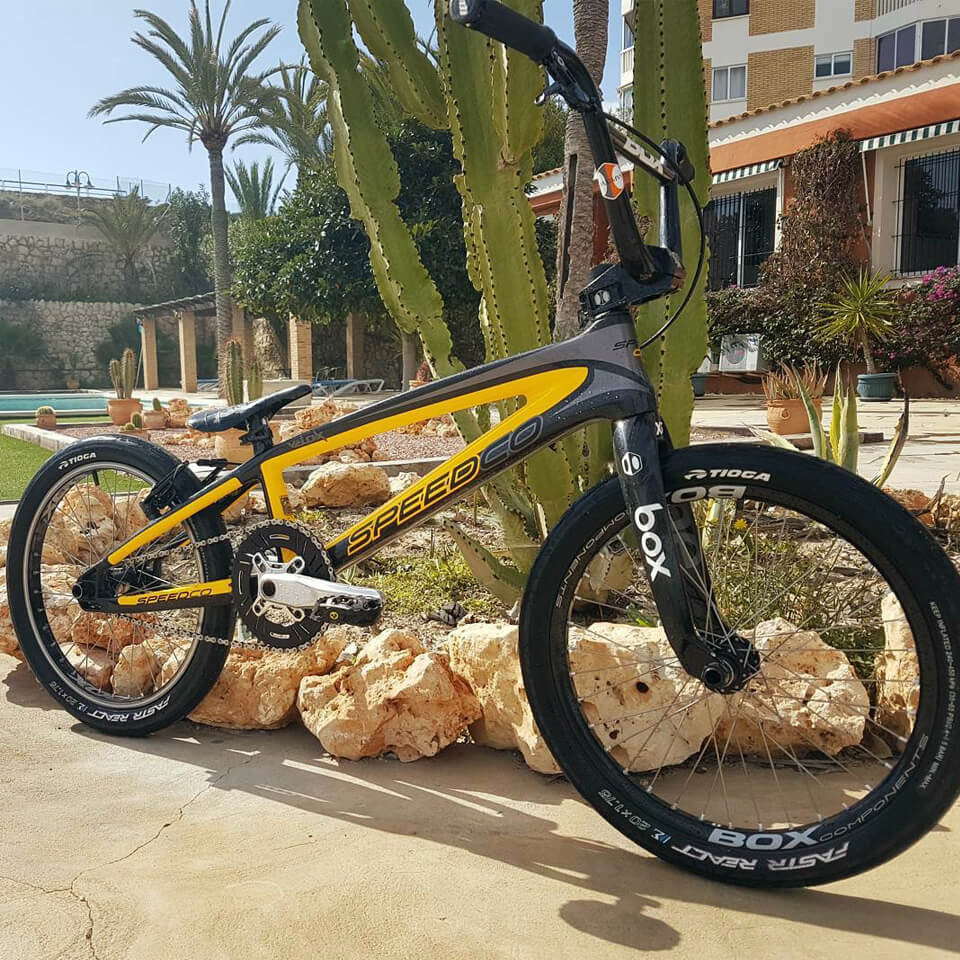 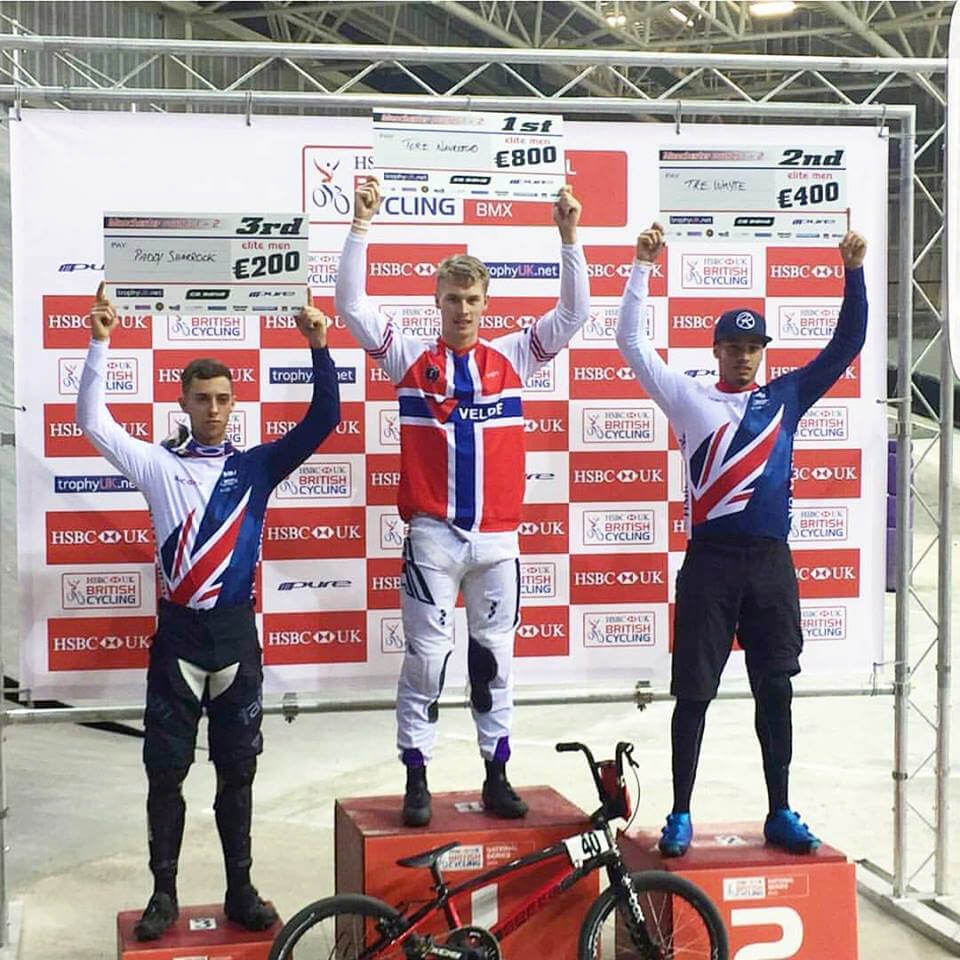 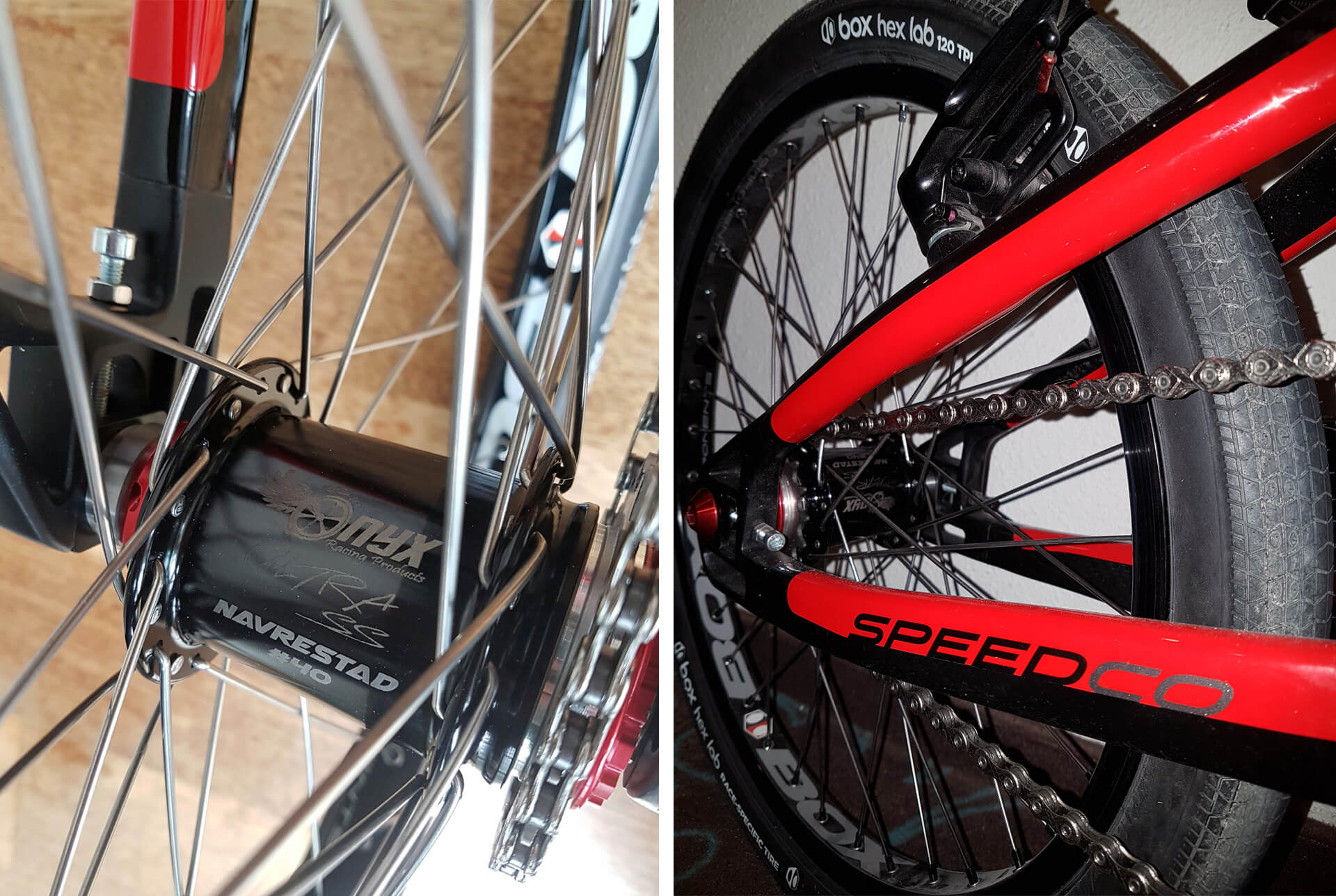