It would appear that all the Challenge Classes will be included at the event unlike the multi-discipline European Championships that were held in Scotland previously.

See the Full Press Release from the UEC reproduced below. You can download a PDF Version HERE.

It would appear that all the Challenge Classes will be included at the event unlike the multi-discipline European Championships that were held in Scotland previously.

See the Full Press Release from the UEC reproduced below. You can download a PDF Version HERE. 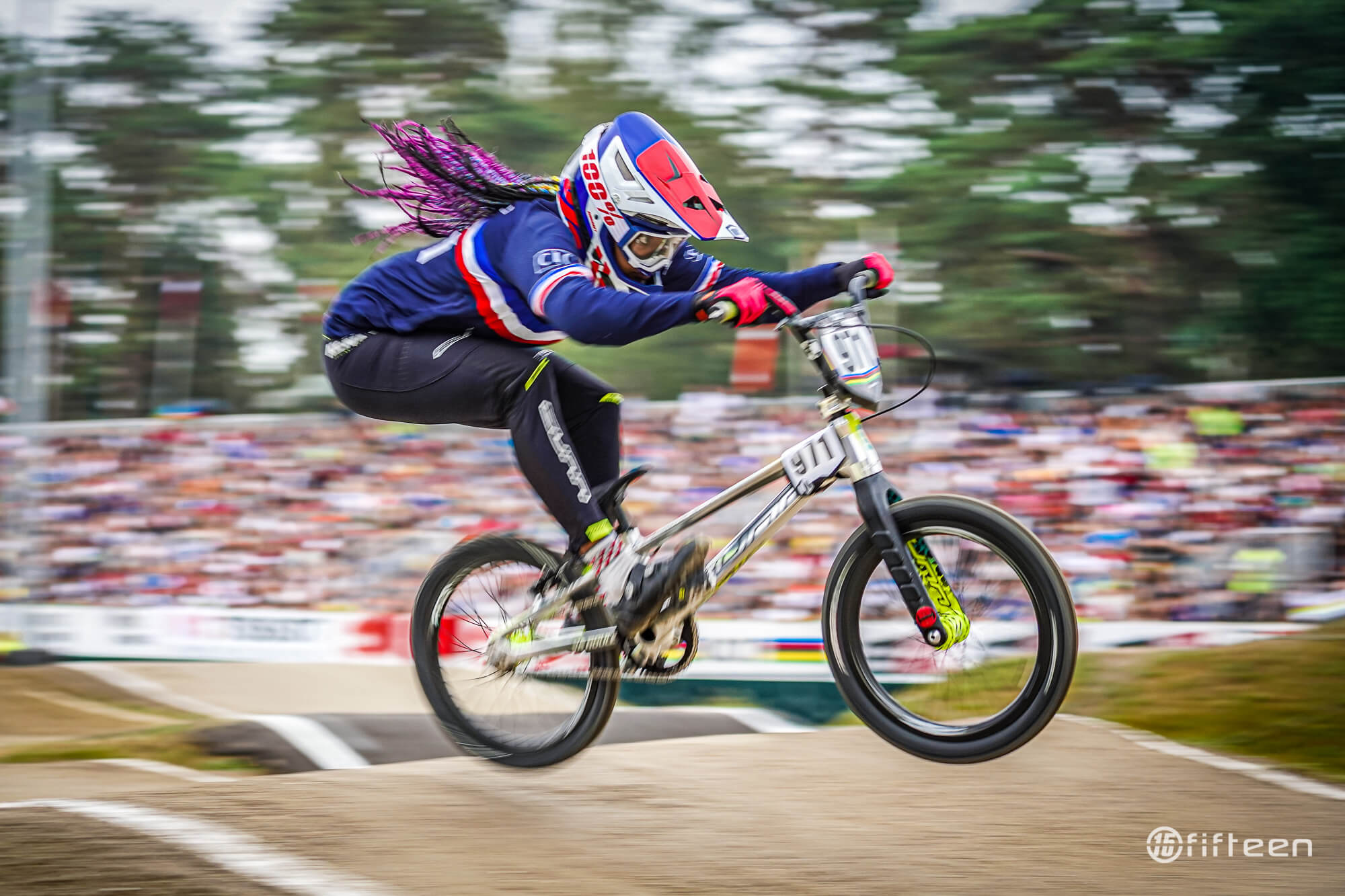 The first edition of the UEC Super Cycling European Championships is taking shape. The city of Minsk (Belarus) is planning to host the event in 2021 (from 1st to 15th August). Today, UEC representatives went to the Belarusian capital to meet with the various bodies that will be involved in the organisation (Belarusian Cycling Federation, the National Olympic Committee, the Ministry of Sports and Tourism, the City of Minsk and Minsk Region) to examine technical and organisational details in view of the final agreement that could be signed in the next few weeks according the position of the parties.

The UEC delegation, along with the President Rocco Cattaneo, the Vice Presidents Henrik Jess Jensen and Alexander Gusyatnikov and the Secretary General Enrico Della Casa, also made an in-depth visit of the facilities that will be staging the various competitions.

This event, which will be in the same format every four years, is without doubt a great opportunity for the host city since for two weeks approximately 5,000 athletes from 50 competing countries will take part in the races on the programme which will also have huge TV coverage all over Europe and outside Europe, thanks to an agreement signed between the UEC and Eurovision.

Rocco Cattaneo, President of the Union Européenne de Cyclisme: ‘The creation of the UEC Super Cycling European Championships is a turning point in our Confederation’s activities. What may have seemed like an ambitious project a few months ago has today finally become a reality. This is an event which has significant financial benefits for the host city and its region. During this visit, we were able to see close up and appreciate the state and effectiveness of the various facilities in the city and we have a very professional and high level team of organisers which is a great guarantee for the first edition of the UEC Super Cycling European Championships. I would like to thank the Belarusian Cycling Federation and its President Natallia Tsilinskaya, the National Olympic Committee, the Ministry of Sports and Tourism and the City of Minsk as well as the organisations that have believed in this ambitious project from the beginning, the contractual details of which will be finalised in the next few weeks.’

Natallia Tsilinskaya, President of the Belarusian Cycling Federation: ‘It is a great honor and responsibility for Belarusian Cycling Federation to become a pretender for holding such a large-scale sporting event. Belarusian cycling will make a big step in the development of all cycling disciplines. Once again our country is ready to demonstrate its professionalism in preparation and holding of the most complex sports events.’