It’s the silly season, the time to part ways with the old team and move on to greener pastures, of sorts. Who’s leaving who and who’s going where for the 2023 season and beyond? Here’s what we know so far …

It’s the silly season, the time to part ways with the old team and move on to greener pastures, of sorts. Who’s leaving who and who’s going where for the 2023 season and beyond? Here’s what we know so far … 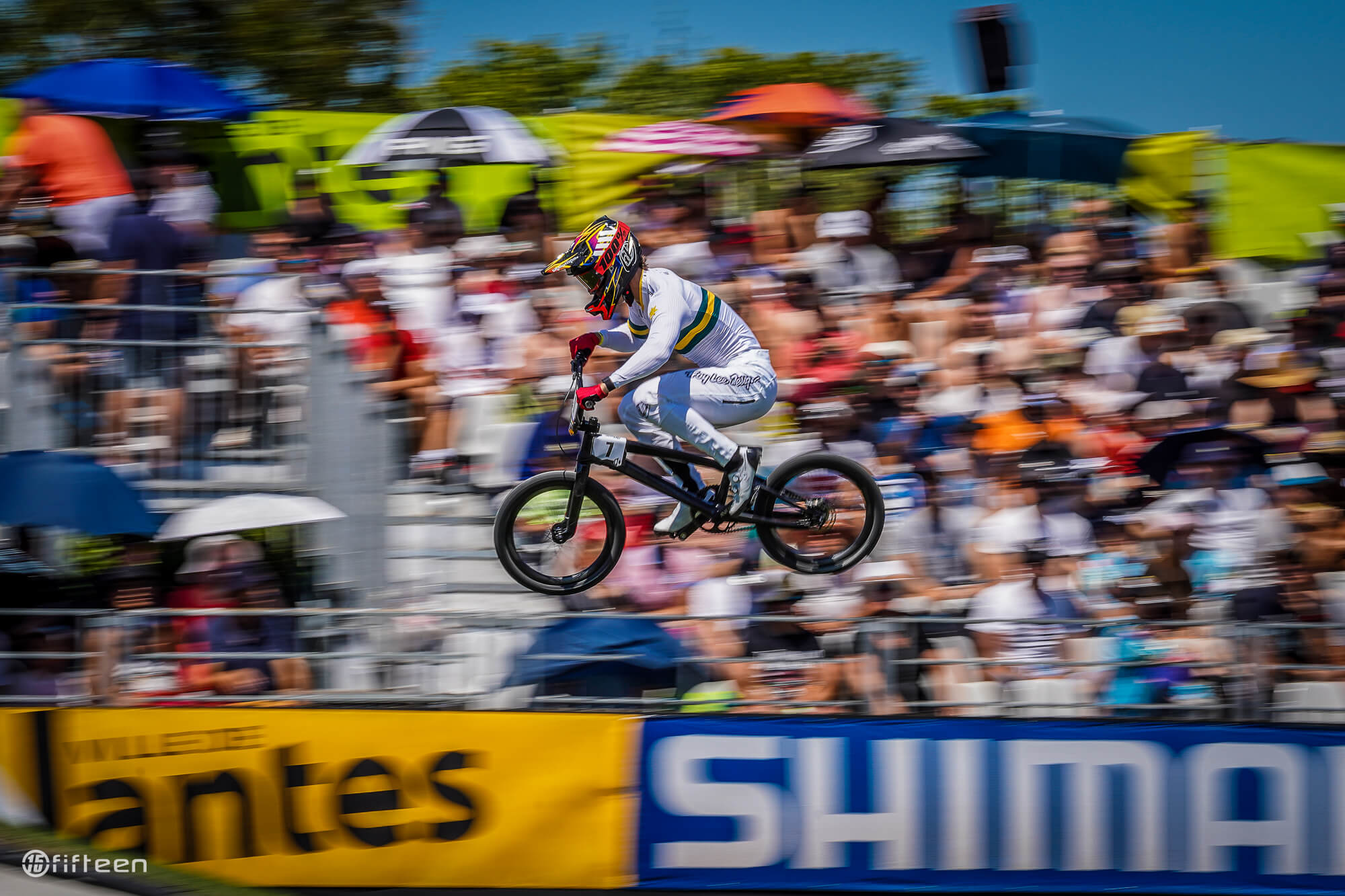 Aiko Gommers (BEL) and Supercross BMX are parting ways after 2 years together. Aiko will be joing Staystrong for the 2023 season and beyond.

Alise Willoughby (USA) is the second high profile rider to announce her depature from GW Bicycles. She will be joining Daylight Cycles for 2023 and beyond.

Cal Strickland (UK), the current Masters World Champion has hung up his Radio and is now rocking a Staystrong V4.

Cam Moore (USA) will not be on a Supercross BMX in 2023 as he has joined factory Zeronine!

Carlos Ramirez (COL) and his hughly successful time with GW Bicycles has come to an end, expect an announcement on his 2023 plans very soon.

Cole Tesar (USA) announces his retirement for professional BMX, does that open a spot on Zeronine? Could it be filled by a friend in this list?

Elka Vanhoof (BEL) joins the St. Wtienne BMX for the 2023 season and beyond.

Jay Schippers (NED) and the Dutch National Team have unexpectedly part ways. No word on what Jays 2023 plans are as of yet, other than to keep racing.

Jordan Callum (AUS) announced his departure from Rival Racing, he is currently riding a Mongoose but we’re not sure if that is long term.

Laura Smulders is departing Team TVE Sport after 8+ years … no details on her final destination just yet.

Lea Brindjonc (FRA) and Inspyre Bicycles will go their own way in 2023, no word yet though where the Jr. World Champion will set up camp.

Manon Veenstra (NED) trades in her Tangent Rift for a slick new Prophecy for 2023.

Saya Sakakibara (AUS) has called time after 6 years with DK Bicycles, she’s yet to anounce who she’ll be riding for in 2023.

Spensor Cole (USA) has announced his departure from DK Bicycles. He will be on a Supercross BMX for 2023.

Vineta Petersone (LVA) has announced her departure from Thrill Bicycles after 6 years with the team. 2023 will see Vineta rocking a slick new Supercross!

Wannes Magdelijns (BEL) joins French club BMX Compiegne for the coming year, he will continue to ride his Meybo. 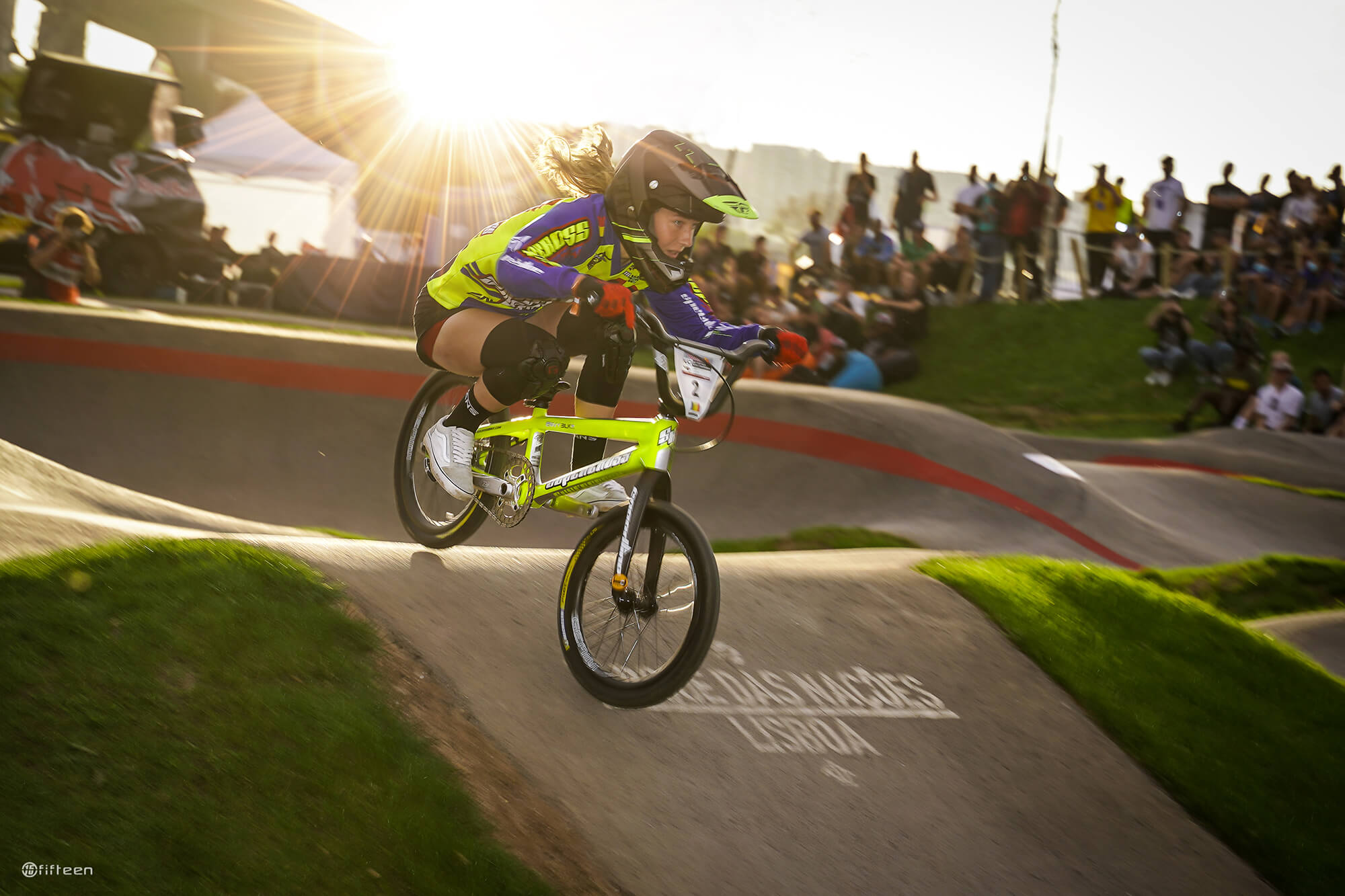