JP: Sylvain Andre, as long as he’s not planning to throw a mid race bar hump for the chicks.

JP: Michael Bias will for sure do every line just because he can and he doesn’t stop riding.

JP: The Little Magician, Carlos Ramirez, no doubt, you just know he’s going to try and pull some witchcraft on you.

JP: I’ll be keeping my eye on the Canadian boys, Ryan Tougas and Carson Kowaski. 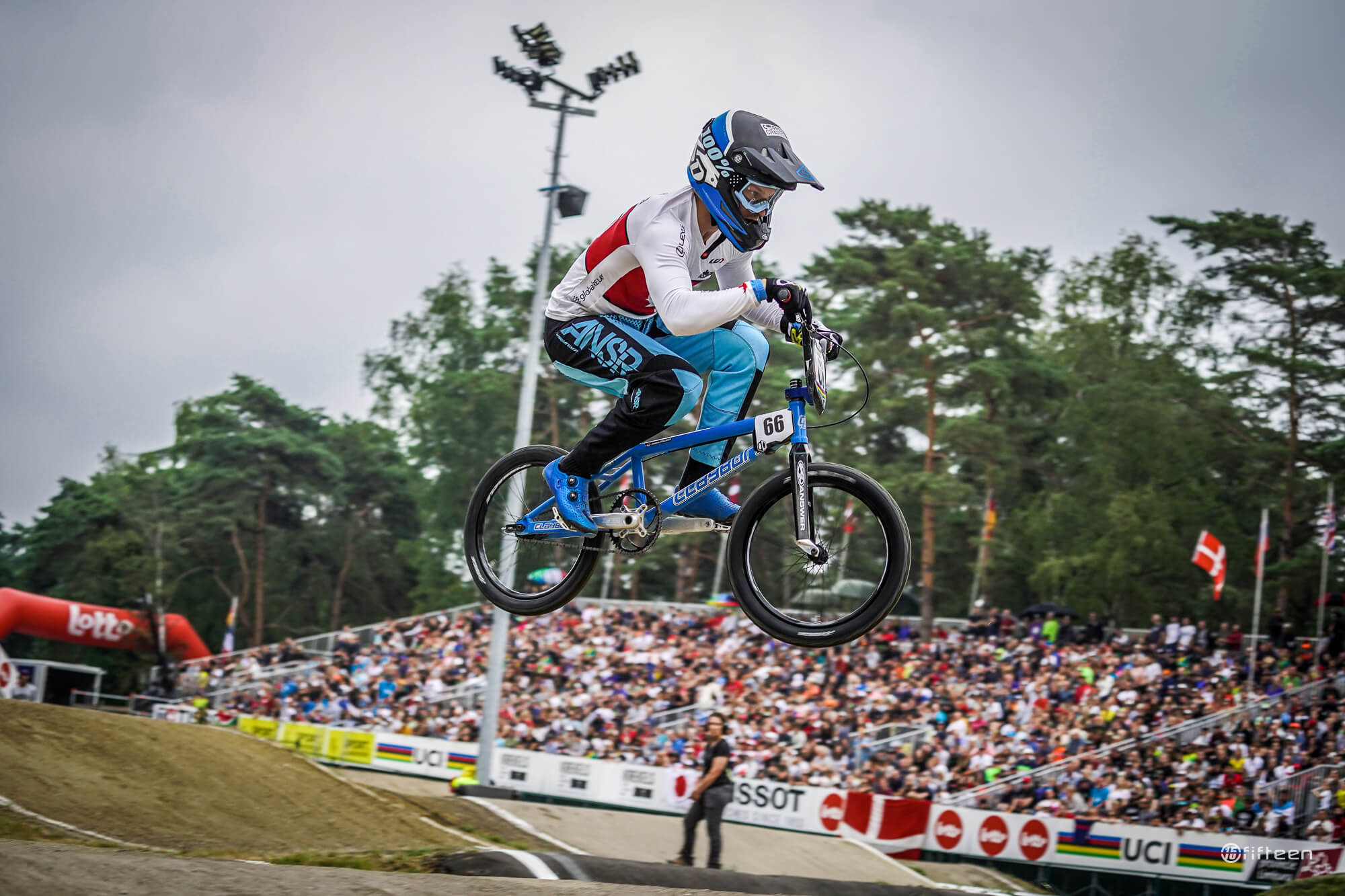